The TV actress, in her complaint to the police, had accused Viral Desai of sexually assaulting her at his clinic in the suburbs on August 9, a charge denied by him. 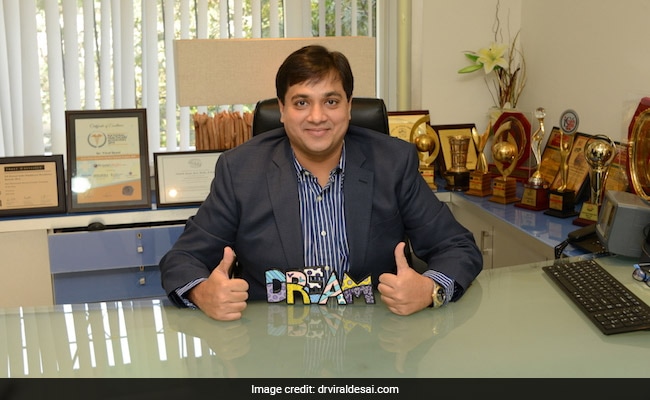 A sessions court in Mumbai on Tuesday granted an anticipatory bail to celebrity cosmetic and plastic surgeon Viral Desai in an alleged sexual assault case filed by a television actress.

The TV actress, in her complaint to the police, had accused Desai of sexually assaulting her at his clinic in the suburbs on August 9, a charge denied by him.

Following the complaint, Desai was booked under IPC section 376 (punishment for rape).

In his anticipatory bail plea, he had refuted the rape allegation, saying he was in a "consensual relationship" with the actress for the last few years.

To back his claim, Desai had submitted before the court evidence in the form of photographs and WhatsApp chats.

He had told the court that the facts of the day when the alleged incident took place were being purposefully misrepresented by the complainant.

Desai's counsel Parvez Memon said they were happy with the order.

"The so-called victim has resorted to the abuse of process of law with ulterior motives which was exposed by us in the court through cogent evidence suggesting a consensual relationship," he said.