Man Killed After Part Of Building Collapses In Mumbai

The incident took place around Saturday midnight in the ground-plus-three-storey building, which had 20 flats. 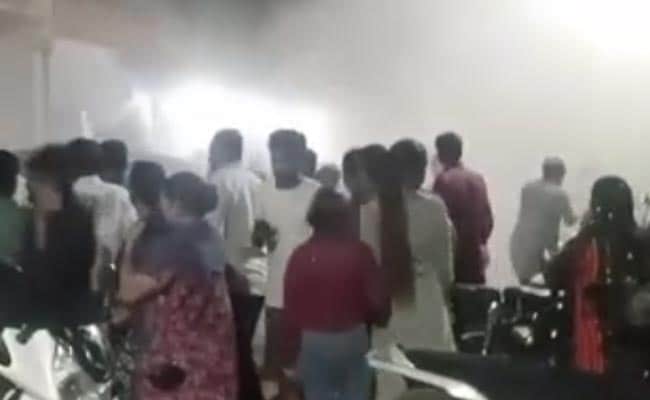 The work of clearing the debris is still underway, an official said.

A 31-year-old man was killed after a portion of a residential building collapsed in Navi Mumbai town of Maharashtra, a fire official said on Sunday.

A portion of the 25-year-old 'Vaishnavi Apartment' building collapsed. During the clearing of debris, the body of a man, identified as Priyavart Sarveshwar Dutt, was found on Sunday morning, the official said.

It was not known how many people were staying in the building and if any other person was still trapped under the rubble, he said.

After being alerted, local firemen and disaster management team members rushed to the spot and started the relief and rescue operation.

The work of clearing the debris is still underway, the official said.