State Culture Minister Vinod Tawde said producers would have to apply online and permission would be granted in 15 days. 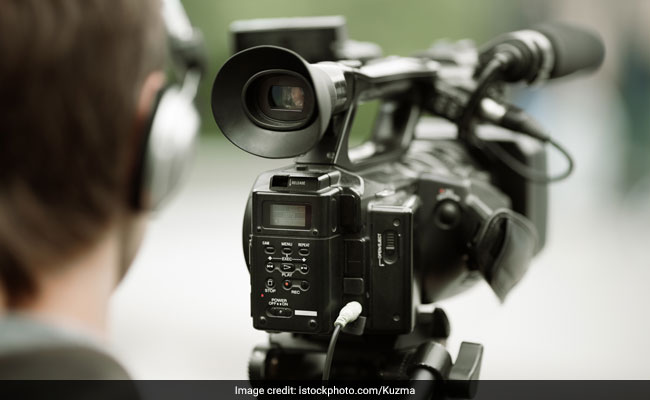 In case permission is not given in 15 days, then it would be deemed as granted (Representational)

Mumbai: The Maharashtra cabinet on Tuesday approved a single window system to grant permission to those wanting to shoot films, television programmes, serials, commercials and documentaries on government land.

State Culture Minister Vinod Tawde said producers would have to apply online and permission would be granted in 15 days.

He said that the system will start as a pilot project in Mumbai and would then be extended to the entire state based on the feedback received.

The decision was taken at a cabinet meeting chaired by Chief Minister Devendra Fadnavis on Tuesday.

He added that this move, which has been brought as part of the Maharashtra Right to Public Service Act, did not include shoots that are intended to be done on private land.

"The single window system would be applicable to land that falls within the jurisdiction of 14 government departments," Mr Tawde informed.

He added that in case permission is not given in 15 days, then it would be deemed as granted.

"In case of a delay in giving permissions, action would be taken against the concerned officer under the Maharashtra Right to Public Service Act. This is part of the government's efforts to increase the ease of doing business in the state," Mr Tawde said.

He informed that the state-run Maharashtra Film, Stage and Cultural Development Corporation, located at Dadasaheb Phalke Chitranagari, popularly known as Filmcity, in suburban Goregaon would be the nodal agency.

Promoted
Listen to the latest songs, only on JioSaavn.com
"A portal developed by the corporation, http://maharashtrafilmcell.com will have all details of the scheme including permissions, processing fees among other things," he said.