The site of the crash is reported to be near Telephone exchange in Ghatkopar West. A private chartered plane, reportedly belonging to the Uttar Pradesh state government crashed in Ghatkopar, Mumbai around 1.30 pm on Thursday. Eyewitnesses said the plane was seen hurtling down and crashed with a deafening roar before bursting into flames around. Police has confirmed to PTI that five passengers have died in the plane crash.

The site of the crash is near Telephone exchange in Ghatkopar West. Police, fire brigade and disaster management teams rushed to the spot, Akhilesh Singh, Deputy Commissioner of Police (Zone-7) told PTI. Four fire engines have reached the spot, a BMC official said. 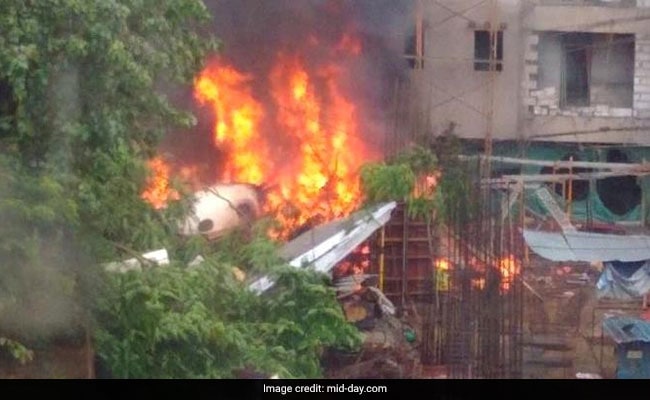 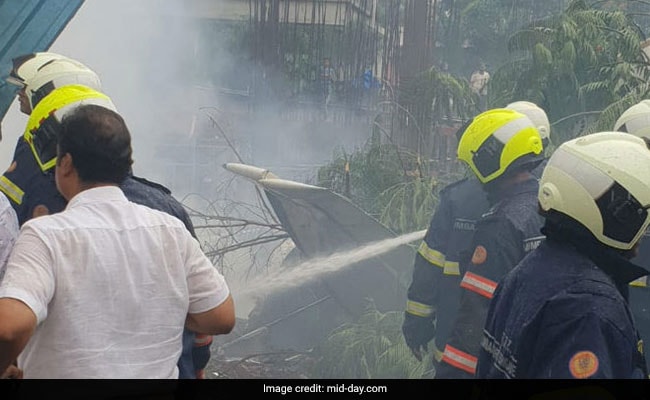 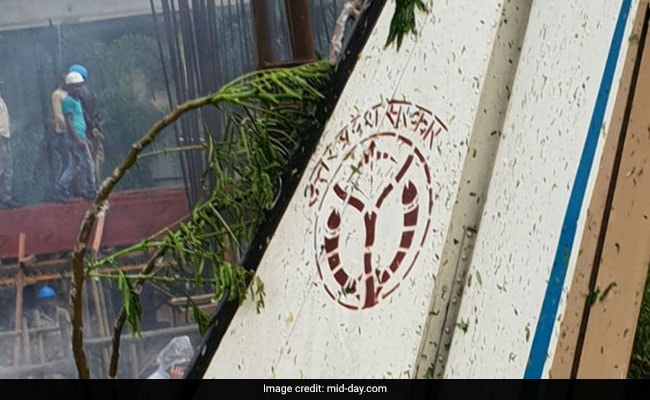 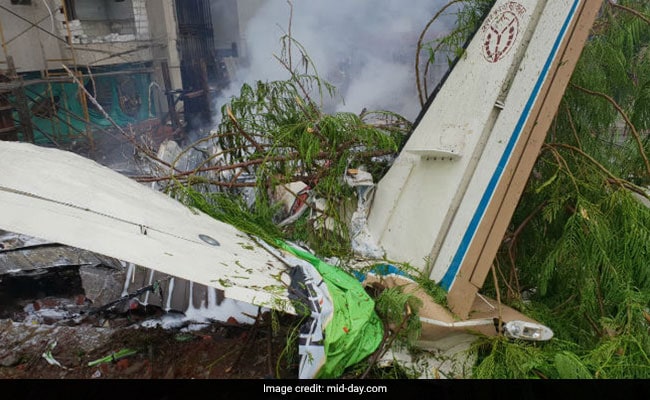