Small aircraft was on a test run when it caught fire mid-air; pilot guided it to under-construction plot, limiting loss of life on ground to one 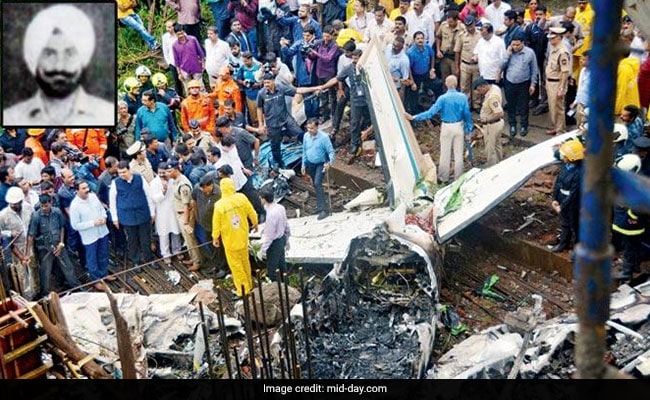 The Ghatkopar plane crash, which killed five, yesterday would have ended up becoming a mammoth disaster, considering it crashed in a densely populated residential area, had it not been for the pilot's presence of mind. Several residents from the area and eyewitnesses said the pilot did a good thing by ensuring the aircraft crashed at an under-construction site, avoiding the residential buildings in the vicinity.

The accident took place when the plane was about to land at Mumbai airport. The four onboard - pilot, co-pilot and maintenance engineers - and a passer-by on whom the wreckage fell have been identified as the deceased. Immediately after the incident, the fire brigade and police reached the spot, and within minutes pictures and videos of the crashed plane and a charred body near the crash site went viral on social media.

mid-day spoke to residents from the area to find out what exactly happened, and most said it all started in the afternoon when they heard a deafening explosion, followed by thick smoke and a tree on fire. Locals said the situation would have been worse had the aircraft crashed on a residential building or the busy LBS Marg, which is adjacent, or the Versova-Andheri Ghatokpar Metro corridor, which, too, is just a few hundred metres away.

A paan shop owner from the area said, "I was sitting in my shop when I heard a loud noise. At first I thought a tyre of some truck busted, but then, a person from the MTNL lane came running to my shop and said a plane had crashed. "We should all be thankful to the pilot, as by crashing it at an under-construction site, he saved hundreds of lives."

Ghatkopar rattled, pours out on to the streets and at the crash site
The chartered plane crashed in the narrow alley of MTNL lane, which is densely populated with several buildings. A new construction, in the name of Prithvi Towers, was ongoing, and the aircraft crashed at that site. Immediately after the incident, the area was choc-a-bloc with onlookers, all of them thronging the lanes to take a look at what had happened, capturing every nook and corner of the site and making it difficult for the police, rescue teams and emergency vehicles. 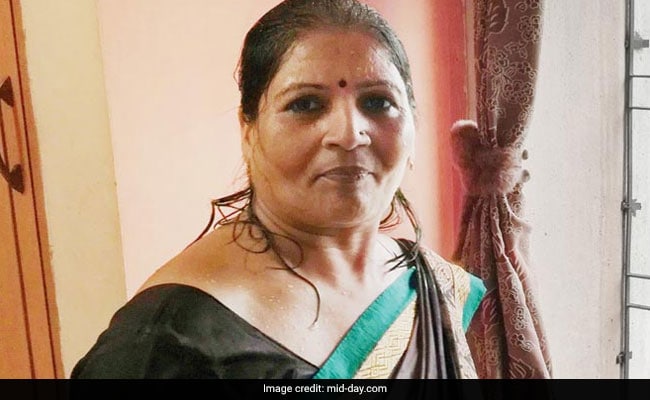 Eyewitnesses recount how a drowsy afternoon turned topsy-turvy
'I saw a huge ball of fire, like in movies'
A resident of Patel Niwas, Pushpa Patel had just sat down in the balcony of her sixth-floor flat, when she saw "a huge ball of fire", as the plane crashed outside her building. "It left behind a trail of fire, like we see in action movies. I was scared..." she said. "We are used to planes overhead. But this I will never forget. There were cries and panic and chaos; we couldn't register what was happening, it was all so sudden." 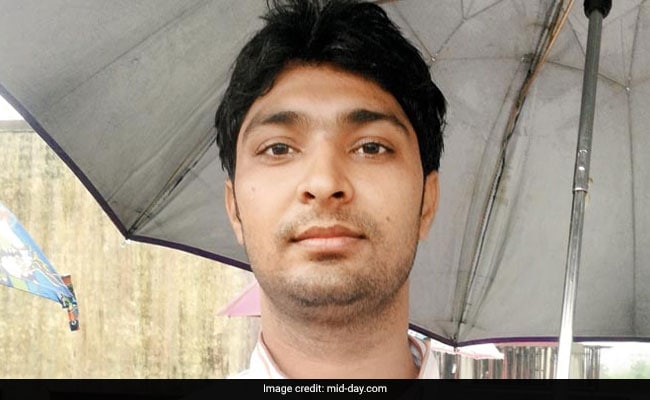 'We saw someone burning and running'
Saddam Husain, another local and an eyewitness, described the proceedings as "a horrible sight". "It seems a biker in the vicinity also died in the blaze; we saw someone who had caught fire running for safety, but there was so much panic and ferocious flames, that no one could gauge immediately what had happened. There were shrieks and chaos and people all around panicked," he said. 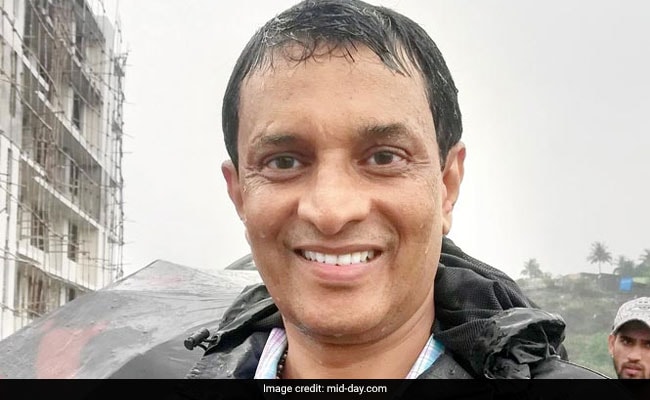 'I salute the pilot; he saved us all'
Pushpa Niwas resident Jagdish Patel said, "We see planes and hear noises every day... but today was shocking. It's a populated colony with hardly any open space... Thankfully, no residential structure was affected. The pilot manoeuvred the aircraft in such a way that it crashed at an under-construction site. "I salute and appreciate the alertness of the pilot and his team for saving our lives."