Fire Breaks Out At Cloth Mill Inside Industrial Estate In Suburban Mumbai, No Casualties Reported

Eight fire engines along with water tankers and ambulance rushed to the spot in an attempt to douse the flames. 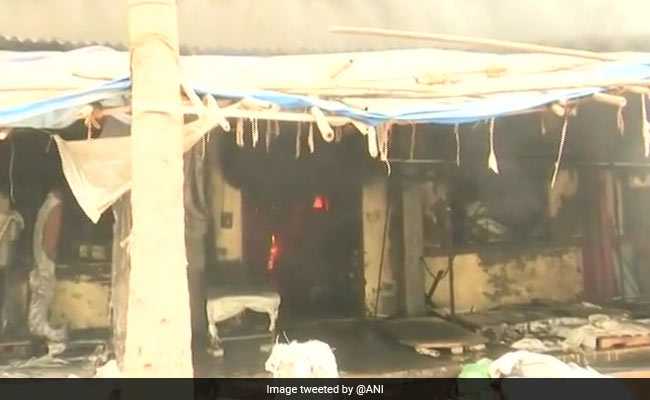 Mumbai: A major fire broke out in a cloth mill at the Italian Industrial Estate near Oberoi mall in suburban Mumbai's Goregaon this morning, an official said.

No injury or casualty has been reported so far in the blaze which broke out on the ground floor of the three-storey building located in the industrial estate on Mulund Link Road, he said.

Eight fire engines along with water tankers and ambulance rushed to the spot. Efforts were on to douse the flames, he said.

Officials said the cause of the fire has not yet been ascertained and further details are still awaited. 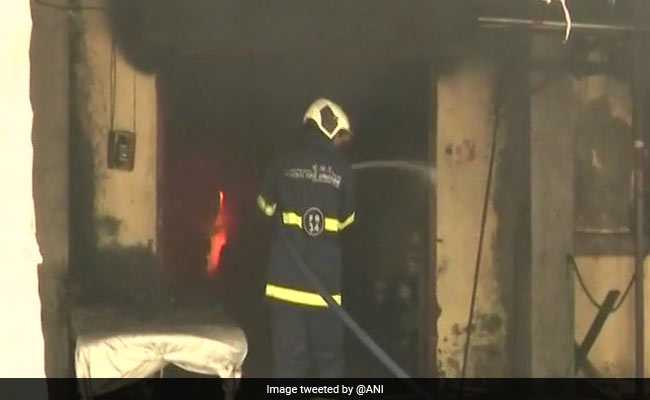 Fire official at work trying to control the blaze.

Fire claimed many lives and destroyed a number of properties across Mumbai in the past few months. On January 19, a massive fire had broken out at the dilapidated Navrang studio inside Todi Mills Compound in south Mumbai's Lower Parel.

On January 8, there was a fire on the third floor of the sessions court building which had been accorded a heritage status.

Prior to it, on January 6, a huge fire broke out at the Cinevista studio in suburban Kanjurmarg, claiming one life.

In yet another incident in December, 14 young lives were lost and many were injured as two rooftop restaurants in south Mumbai Lower Parel caught fire inside Kamala Mills Compound.
Comments
Mumbai FireGoregaon FireOberoi Mall Goregaon Mumbai