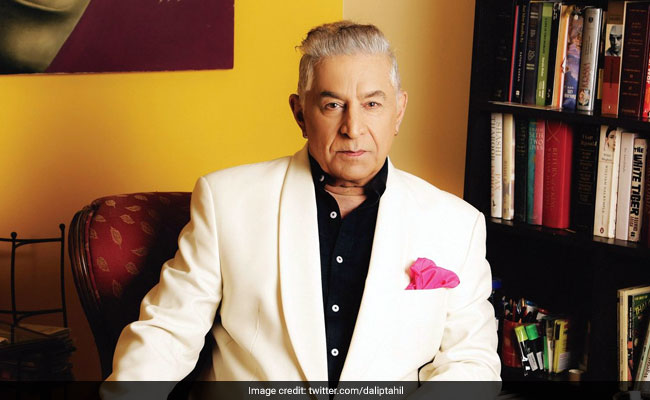 Dalip Tahil was released on bail from the police station, police official said

Veteran actor Dalip Tahil was arrested after a car being driven by him allegedly rammed into an auto-rickshaw in suburban Khar, police said today.

The 65-year-old actor was later released on bail, a senior police official said.

His vehicle hit the auto-rickshaw Sunday, injuring two passengers sitting in the three-wheeler, he said.

The incident took place Sunday evening when a Ganesh 'visarjan' (immersion) procession was passing through the area, he said.

The two passengers later complained to the police following which Mr Tahil was arrested, he said.

The official said the actor refused to give his blood sample for testing to ascertain if he was driving under the influence of alcohol.

A case under IPC sections 279 (rash driving) and 337 (causing hurt by act endangering life or personal safety of others), and relevant provisions of the Motor Vehicle Act was registered against him, Khar Police Station's Senior Inspector Sanjay More said.

"(Dalip) Tahil was released on bail from the police station," he said, adding further probe was on in the case.

The actor has worked in a number of films and is acclaimed for his roles in "Gandhi", "Ankur", Shakti", "Arth", "Qayamat Se Qayamat Tak", "Baazigar" and "Hum Hain Rahi Pyar Ke", among others.