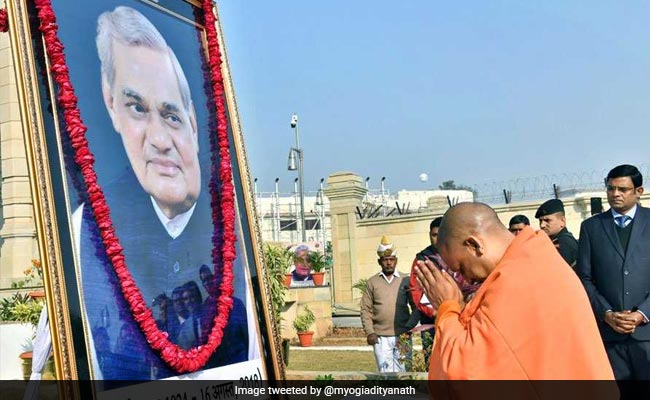 He was speaking at a function organised to celebrate the 94th birth anniversary of Atal Bihari Vajpayee.

Mr Naik said Mr Vajpayee's towering personality was respected even by the opponents.

Despite holding various offices, he always had the warmest regards even for the most ordinary party worker and the marginalised sections of the society, he said.