The Nirmal Lottery result will be released on the official portal of the Kerala Lotteries at keralalotteries.com. 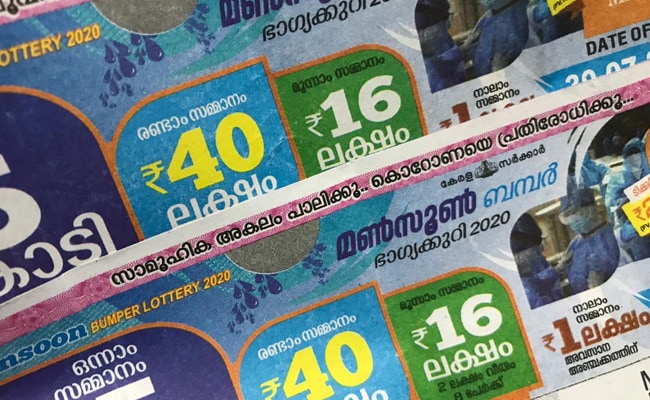 The Nirmal Lottery result will be released at keralalotteries.com.

Nirmal lottery results: How to check

Step 1: Visit the official portal of Kerala Lotteries, at keralalotteries.com
Step 2: Click on the "Results" link provided on the homepage
Step 3: On next page click on the Nirmal lottery results link
Step 4: Check for your number on the next page open

According to the official Kerala Lotteries result statement, the prize winners are advised to verify the winning numbers with the results published in the Kerala Government Gazatte and surrender the winning tickets within 30 days.

Nirmal lottery also has a third prize of Rs 1 lakh which will be awarded to 12 tickets sold across the state.

Next Nirmal lottery draw will be held on next Friday, according to a statement released by the Kerala Lotteries last week.