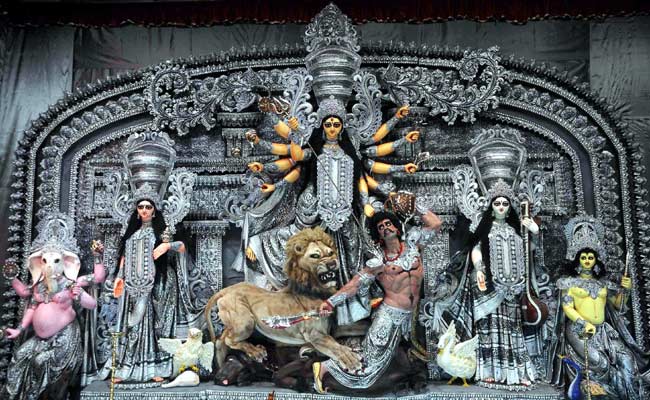 Hearing a plea by Durbar Mahila Samanwaya Samiti (DMSS) which works for the rights of sex workers, Justice Dipankar Datta gave them the permission to use Shubham community hall inside the red light area.

The hall is run by Kolkata Municipal Corporation.

The sex workers had organised their own Durga Puja for the first time in 2013.

Bharati Dey of DMSS, who had filed the petition, said the pujas were planned to be held on a large scale in the community hall so that more people could participate in the festivities.