In A First, Chess Corner Inaugurated Under A Kolkata Flyover

Grandmaster Dibyendu Barua praised the 'unique initiative' and said it would help in popularising chess among masses. 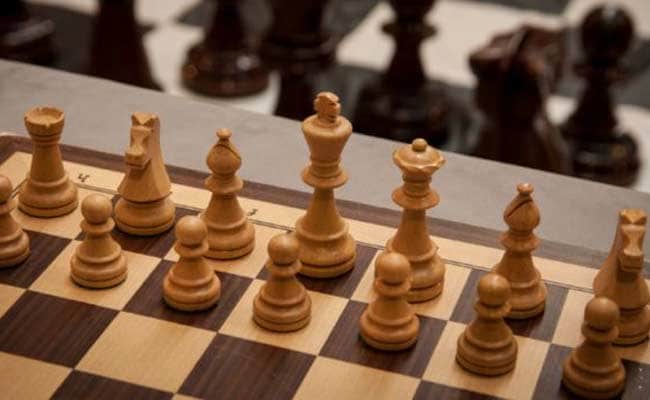 The move is aimed at promoting the game of chess among beginners and veterans alike. (File)

In a move aimed at promoting the game of chess, the Kolkata Police has set up a chess corner under a flyover in a busy south Kolkata neighbourhood.

The DC (South-East) said 'Gariahat Chess Club' is open to all and both chess veterans and beginners can come here and play the game.

Grandmaster Dibyendu Barua praised the 'unique initiative' and said it would help in popularising chess among masses.

He pledged his support in running the chess corner.

Coaching classes will also be undertaken in future at the Gariahat Chess Club, the DC said adding the chess corner, built with support from a jewellery group, would also help in the beautification drive under the flyover.