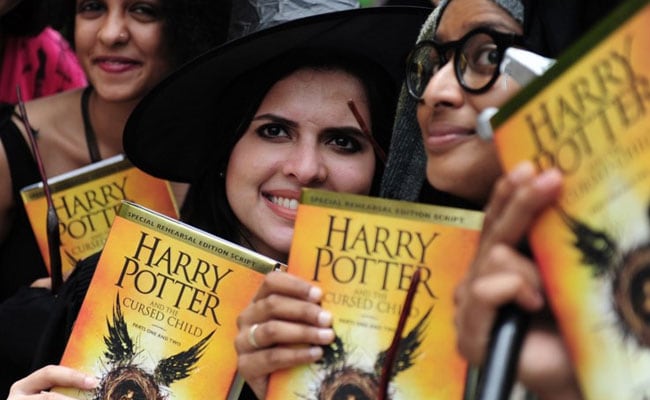 The law course "Potterverse" will try to highlight the limits of laws. (File)

A die-hard Harry Potter fan has designed a spellbinding course for aspiring lawyers in the country, offering classes on the legality of curses and ethics of house-elves at a top university.

The course starting in December at the National University of Juridical Sciences in Kolkata includes subjects such as 'Unbreakable Vows', 'Agents of Good or Servants of Evil' and 'Snape and the Order of the Phoenix'.

The wizard behind it all, assistant law professor Shouvik Kumar Guha, expects students to have read the JK Rowling series at least twice -- or leave their wands in Diagon Alley.

Mr Guha said the university already offered more than 50 traditional law courses but felt the Potterverse inspired students to apply their wizardry knowledge to the everyday problems of the country's muggles.

"Somehow, I thought we were not encouraging out of box thinking," he told news agency AFP today.

"The Potterverse highlights the limits of laws. It talks about the problems when the judiciary is not independent and the media is reduced to a mouthpiece.

"Our students are on the same page and believe the discrimination voiced in the Potterverse is wrong. But in real life there will be things that some see as discrimination and which others do not."

Even Quidditch, which thrusts students on broomsticks from the four houses of Hogwarts into sky-high contests, features in the curriculum.

The response has been overwhelming: the course titled "An interface between Fantasy Fiction Literature and Law: Special focus on Rowling's Potterverse" is already full.

It is not the first time in India that a professor has bewitched law students with the Potterverse.

In 2012, an elective law course based on The Boy Who Lived and his magical universe commenced at Jindal Law School near Delhi.

More than 400 million copies of the seven Harry Potter books have been sold worldwide and translated into nearly 68 languages, according to the publisher Scholastic.