Kerala Soldier Who Died In Bengal Did Not Have Nipah, Says Medical Test 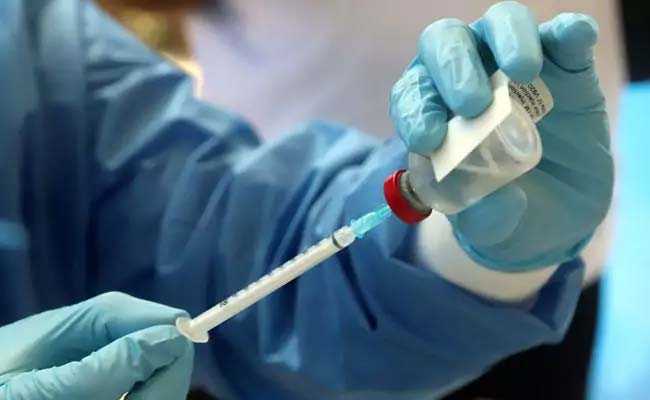 Kolkata: The fluid samples of a soldier, who died in Kolkata, days after returning from his hometown in Kerala, have tested "negative" for Nipah virus infection, a defence official said today.

The Command Hospital at Kolkata had sent Seenu Prasad's fluid samples to National Institute of Virology, Pune, for the medical test, the official said.

Seenu Prasad, posted at Army's Eastern Command Headquarters Fort William, had gone to his hometown in Kerala on a month's leave. He came back on May 13.

Promoted
Listen to the latest songs, only on JioSaavn.com
Upon his return, his deteriorating health prompted the authorities to admit him to Command Hospital on May 20.