Caught On Camera: The Kolkata Flyover Comes Crashing Down

The 2-km flyover that collapsed in Kolkata had been under construction for six years at Burrabazar.

Kolkata: In CCTV footage aired on local television channels, a dark shadow is seen descending ominously as cars and taxis drive through under the Vivekananda Road flyover in central Kolkata's Burrabazar that collapsed this afternoon.

Pedestrians standing under the flyover are seen running in panic as metal and concrete collapsed.

It was all over in five to six seconds, said an eyewitness who watched horrified as the partially built flyover came down trapping people, cars and autorickshaws. (5 Pics)

"Suddenly the bridge was collapsing and we watched it come down in about five to six seconds. Everything was shaking, we thought it was an earthquake," the witness said. 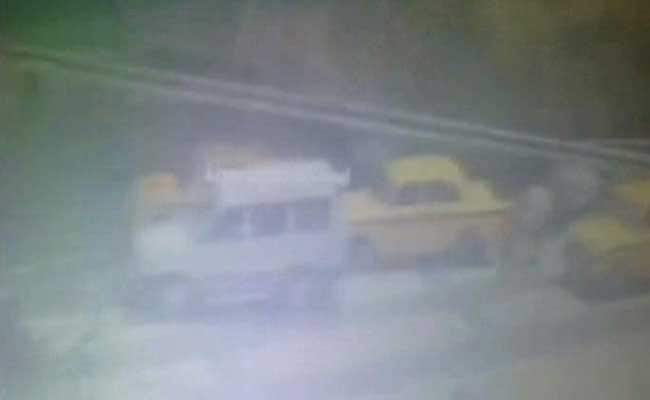 At least 21 people have been killed and many are still trapped under the debris. Officials said they feared the death toll could rise.

Anurag Gupta, National Disaster Management Authority spokesman, said it was unclear how many people were still trapped under the debris but said "pedestrians as well as vehicles came under the falling flyover".