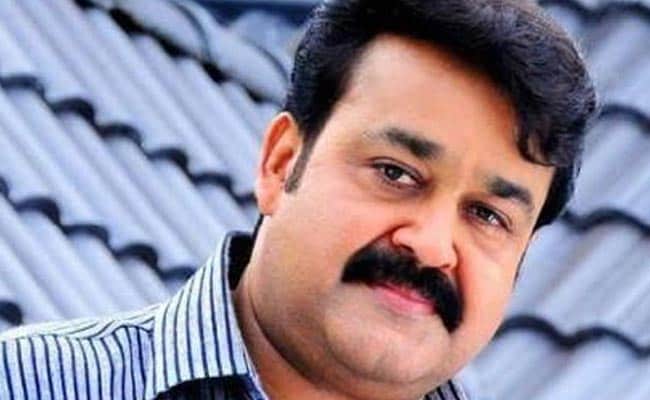 Kochi: A Vigilance Court today ordered 'quick verification' against Malayalam superstar Mohanlal and a former minister in the case relating to seizure of four elephant tusks from the actor's residence in Kochi in 2012.

The order in this regard was issued by the Vigilance court at nearby Muvattupuzha.

The court also gave a similar order against former UDF minister Thiruvanchoor Radhakrishnan and four others in the case, sources said.

Promoted
Listen to the latest songs, only on JioSaavn.com
Four elephant tusks were seized from the actor's house in a raid by Income Tax authorities in June 2012 for illegally keeping the tusks and a case had been registered against him.

The case has been posted to December 16.