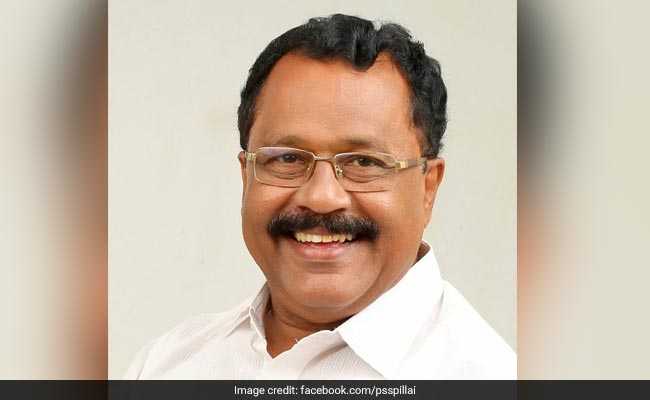 Mr Pillai will replace Kummanam Rajasekharan, appointed by the government as Mizoram governor in May

Mr Deodhar, who was the party's in-charge for Tripura, has been made co-incharge for Andhra Pradesh, where the Lok Sabha and assembly elections are scheduled to be held together next year, according to a party statement.

His reported strained relations with Tripura Chief Minister Biplab Kumar Deb have led to speculation whether the party leadership is shifting him out of Tripura by assigning him new responsibility. Sources close to Deb have accused him of working against him.

Pillai will replace Kummanam Rajasekharan, who was appointed by the Union government as Mizoram governor in May after he was seen to be unable to take all party factions together in a state where Shah has nursed high hopes.

While Rajasekharan was seen as a Hindutva hardliner, Pillai, also a former state party president, is considered a moderate and somebody who can unite the party ahead of the Lok Sabha polls.