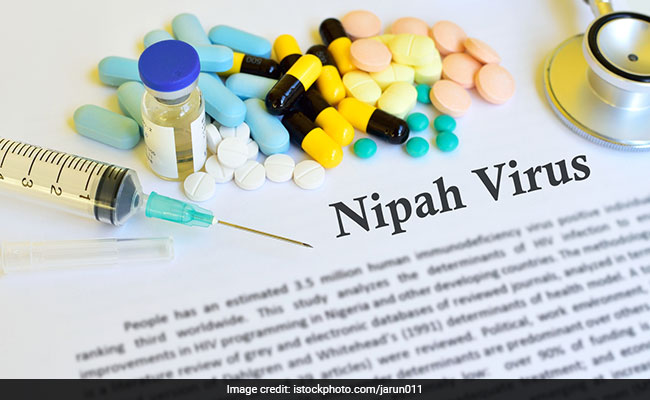 The situation of Nipah in Kerala will be under observation till the middle of next month. (FILE PHOTO)

After one positive case and over 300 suspects, the scare of the second attack of Nipah virus in Kerala is over, state Health Minister K.K. Shailaja told the media on Saturday.

"Even though the Nipah scare is over and there is no need for complete surveillance, the situation will be under observation till the middle of next month," Shailaja said.

On June 3, a 23-year-old college student, admitted to a private hospital in Ernakulam, tested positive for Nipah virus. Since then, the health authorities in the state have been on their toes to prevent the virus from spreading. And after almost two weeks, Shailaja finally gave the signal that the scare was over.

After 12 deaths were reported last year in Kozhikode and Malappuram districts following a Nipah outbreak, experts had collected samples from bats. Now, fruit bats have been identified as the carriers of the deadly virus.