Kerala will vote for a new government and pick from more than 900 candidates including high-profile leaders for its 140 assembly constituencies.

Kerala election results are set to be declared on May 2.

In a state with a four-decades-old tradition of alternating between the two main coalitions every five years, will these elections buck the trend - that's the all-important question that more than 2.74 crore people in Kerala will get to decide today.

After weeks of a stormy campaign with marathon rallies and mammoth roadshows, the state admired for its high governance and progress metrics, is all set to vote for a new administration and pick from more than 900 candidates including high-profile leaders for its 140 assembly constituencies.

The two traditional coalitions - the Communist Party of India-Marxist (CPI-M)-led Left Democratic Front (LDF) and the Congress-headed United Democratic Front (UDF) are seeking another term in these polls while the BJP, long an outlier in the southern state, is trying to wedge its way in. 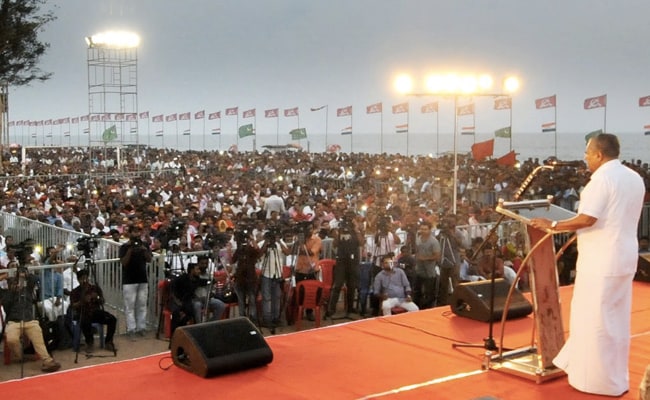 Results will be announced on May 2, alongside several other state and territory elections in West Bengal, Assam, Tamil Nadu and Puducherry. 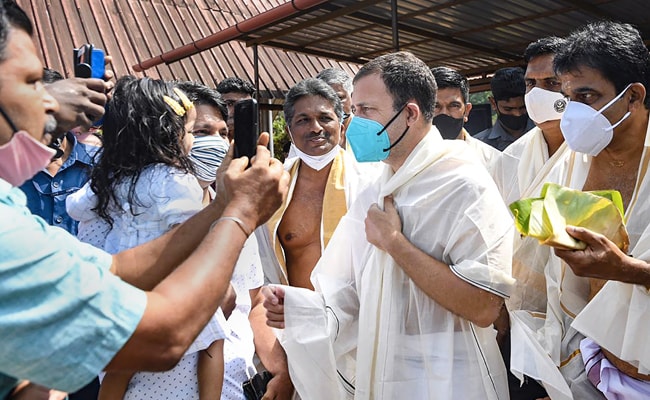 The polls are equally significant for Kerala Congress (M) chief Jose K Mani who recently snapped decades-long ties with the UDF and joined the Left front.

As much as they are a test for one of the last remaining communist strongholds in the country, it is also a litmus test for Congress leader Rahul Gandhi, an MP from the state who spent several days and took part in dozens of corner meetings and rallies across Kerala to campaign for the UDF.

In election manifestos influenced by the pandemic, all three fronts came out with populist promises including pension for housewives, raising of welfare pensions, free gas cylinders for the poor, free laptops for economically disadvantaged students. 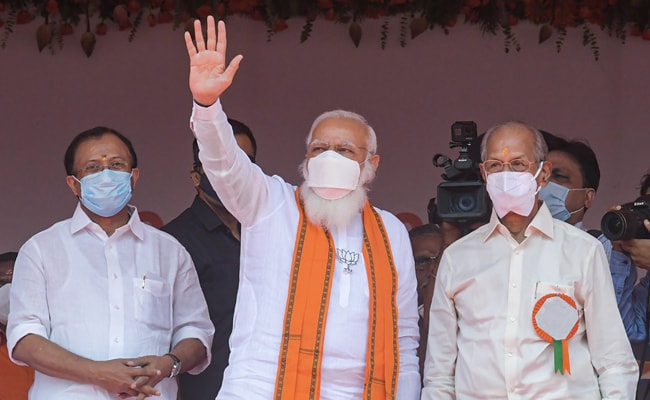 In a state with a large Christian and Muslim population, the BJP pulled out all stops to draw Hindu votes, even promising a law to tackle "Love Jihad" - the rights wing conspiracy theory that Muslim men seduce Hindu women to make them convert.

Both UDF and the BJP also tried their best to highlight the contentious subject of women's entry to the Sabarimala temple and the controversial gold and dollar smuggling cases, in which the Chief Minister's office, Speaker P Sreeramakrishnan and some other ministers were facing allegations.

The ruling LDF, meanwhile, strived to focus on the government's achievements in the development and welfare fronts in the last five years and its internationally acclaimed measures in tackling COVID-19 and flood management.

They also accused the Congress of adopting a soft stand towards the Hindutva agenda to pick a hole in their vote-bank. These allegations have been denied by the Chief Minister, as the centre and state governments have  hit out each other over central probe agencies.