For Adani Port In Kerala, Support From Some, Fierce Opposition From Others: 10 points 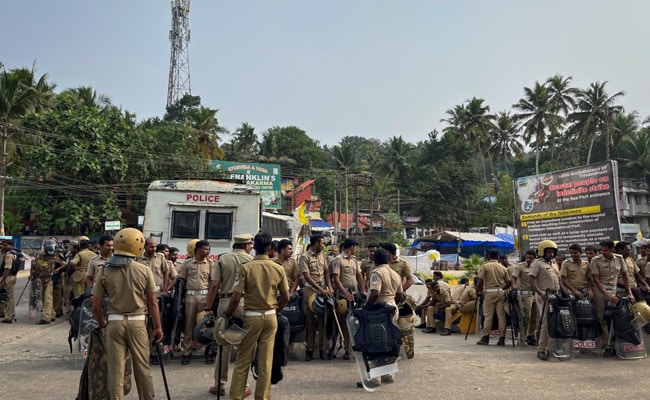 New Delhi: The Kerala police on Wednesday said they will not allow a Hindu group close to the ruling BJP to march in support of a mega $900-million port by the Adani Group amid tension over protests led by Catholic priests.