Kerala: Police said the girl, in her complaint, alleged that the doctors locked her up in a room and threatened her, and that she was asked inappropriate questions during her medical examination. 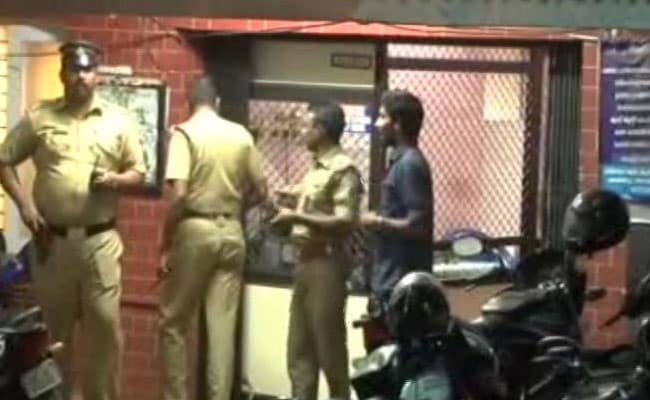 Kerala: Police said the case was filed on basis of the sex abuse victim's complaint. (Representational)

The Crime Branch wing of the Kerala police on Tuesday registered a case against two doctors of Kalamassery Medical college in Kochi for allegedly threatening a minor girl, who has lodged a sexual abuse complaint against self-styled antiques dealer Monson Mavunkal who is now under arrest for several cheating cases in the state.

Police said the case was registered on the basis of the complaint filed by the victim with the Kalamassery police station.

"The girl, in her complaint, said that the doctors locked her up in a room and threatened her. We have registered a case based on her statement," a senior crime branch official told PTI.

The girl, in her complaint, also mentioned that she was asked inappropriate questions during the medical examination which was held last week.

However, the Kalamassery Medical College authorities said that they followed the procedure in medically examining a rape victim and closing the door was part of that process.

Police had on October 19 registered a case against Mavunkal for allegedly sexually abusing a minor girl for the last two years.

The case, registered under the Protection of Children from Sexual Offences Act (POCSO), was handed over to the Crime Branch special investigation team which is probing all the allegations against Mavunkal.

A native of Cherthala, Mavunkal who claims to be in possession of rare and historic antiques, was arrested late September by the Crime Branch wing probing complaints against the dealer of having swindled Rs 10 crore from several people.

The victims claimed that they lost Rs 10 crore in their dealings with Mavunkal, who allegedly earned their trust using his high profile contacts, including politicians, top IPS officers and bureaucrats.