16 Jump Off From Houseboat In Kerala After It Catches Fire: Report

The fire broke out near Kerala's Alappuzha and spread rapidly due to heavy breeze. 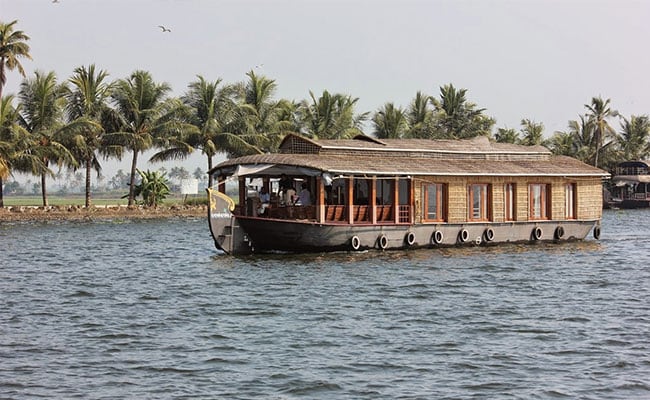 It was a miraculous escape for 16 people, including a six-month-old child, when they jumped out of a burning houseboat near here on Thursday, official sources said.

A group of 16 from Kannur boarded the luxury houseboat from Kumarakom and were travelling to Pathiramannal, near Alappuzha.

The fire broke out near Alappuzha and spread rapidly due to heavy breeze. The desperate inmates, including the toddler in his father's arms, jumped off the houseboat into the shallow waters of the Vembanad lake.

Fortunately, a state-owned water transport was in the vicinity, which came to their rescue.

Authorities are examining the reason behind the fire, which could either short circuit or a gas leak. All the passengers escaped unhurt.

(Except for the headline, this story has not been edited by NDTV staff and is published from a syndicated feed.)
Comments
AlappuzhaKerala houseboatHouseboat Fire

COVID-19 Data Handed To US Firm, Kerala Official Says "It Was My Call"