Only 3 Chief Ministers Completed Full Term In History Of Karnataka

No chief minister from the BJP and HD Kumaraswamy's Janata Dal (Secular) could manage to complete the full term in Karnataka. 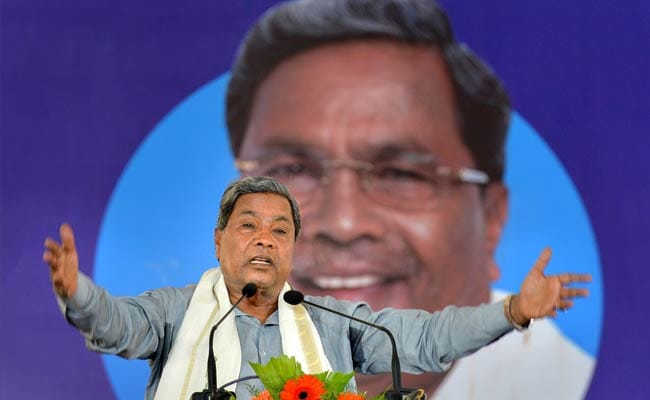 Only 3 chief ministers -- all from Congress -- have been able to complete their full term in Karnataka.

Only three chief ministers -- all from the Congress -- have been able to complete their full five-year term in the history of Karnataka, which saw the H D Kumaraswamy-led coalition government losing the confidence motion in the Assembly on Tuesday after just 14 months in power.

No chief minister from the BJP and Mr Kumaraswamy's Janata Dal (Secular) could manage to complete the full term in Karnataka.

In fact, Mr Kumaraswamy's first stint as chief minister in the BJP-led coalition government lasted less than two years from February 2006 to October 2007.

He had disagreement over power sharing with the BJP and refused to support the BJP-led government in the state.

His second term as chief minister in the Congress-Janata Dal Secular (JDS) government began in May 2018 after a hung verdict in the Assembly election.

In case of the BJP, B S Yeddyurappa became chief minister for the first time in 2007 but remained in office for only seven days after the JDS withdrew support and the President's rule was imposed in the state.

In May 2008, Mr Yeddyurappa led the BJP to a historic victory in the state and became chief minister for a second time, but he had to quit in July 2011 due to alleged corruption.

His third stint as chief minister was for only six days from May 17 to May 23 in 2018 as he resigned citing lack of majority.

Since Karnataka was formed in 1956, it has seen 25 chief ministers and maximum of them were from the Congress.

In Letter To PM, 13,000 Schools Accuse Karnataka Government Of Corruption