The Congress, which held 12 of the 15 seats where byelections were held on December five, won only two, in a huge set-back to the opposition party. 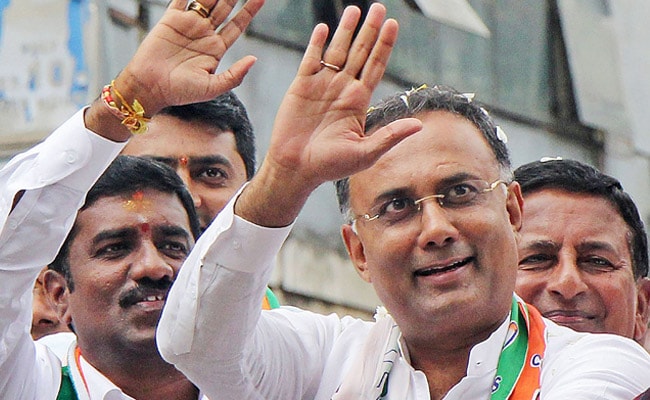 The Congress, which held 12 of the 15 seats where byelections were held on December five, won only two, in a huge set-back to the opposition party.

In sharp contrast, the ruling BJP turned in a stellar performance, bagging 12 seats.

"Today I have decided to resign from this post. I have sent my resignation to our party (Interim) president Sonia Gandhi," Mr Rao told reporters at the Karnataka Pradesh Congress Committee office.

The announcement came minutes after Congress Legislature Party leader Siddaramaiah announced his resignation from the post.

Mr Rao said he arrived at a conclusion soon after the exit poll results on December 5 showed landslide victory for the BJP in the byelections.

"I too owe a lot of moral and political responsibility. I had discussed with our Delhi based leaders about the poor prospects of our party in the byelection and that if something goes awry, I will have to take a decision accordingly," Mr Rao said.