Main objective of the scheme is to reduce travel time and inconvenience faced by people in travelling to bus stands, railway and Metro, the CMO said 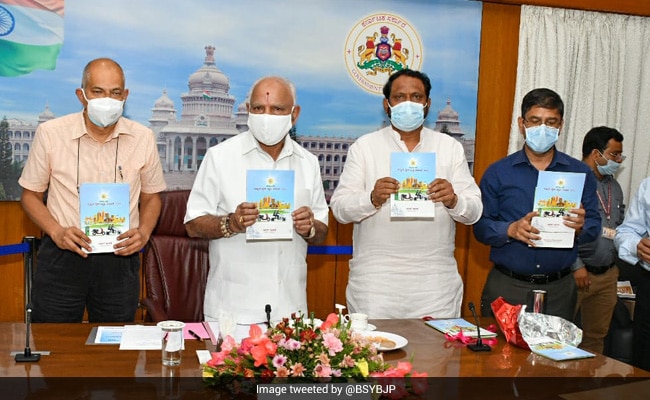 CM Yediyurappa said the scheme will serve as a bridge between public transport and daily travellers.

Chief Minister B S Yediyurappa today unveiled the ''Karnataka Electric Bike Taxi scheme-2021'' and said it is aimed at enhancing ease of living and creating self-employment and entrepreneurial opportunities in urban mobility.

The main objective of the scheme is to reduce the travel time and inconvenience faced by the public, travelling from their homes to bus stands, railway and metro services, especially Bengaluru, the CMO said in a statement.

He said individuals, partnership firms and companies will get an opportunity to participate in this scheme.

"The vehicles registered under this scheme will be in the transport category for which the government has given several exemptions like permit, tax. Also financial benefits will be given for the electric vehicles manufacturers," he was quoted as saying in the statement.

"You Tell Me": BS Yediyurappa Laughs Off Turmoil Talk After Meeting PM