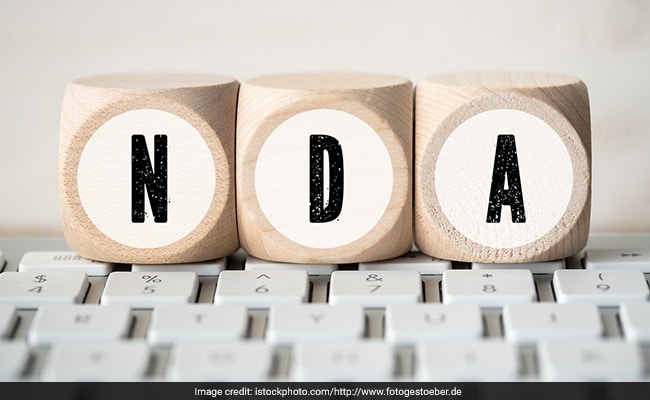 Union Public Service Commission (UPSC) has delayed the release of notification for NDA and NA exam (II) 2020. The notification which was due to be released today will now be released on June 16, 2020. The exam is held for admission to the Army, Navy and Air Force wings of the National Defence Academy (NDA) and the Indian Naval Academy (NA) Course.

Though the Commission holds NDA & NA exam twice a year, this year UPSC has decided to hold both the exams together.

NDA & NA (I) exam notice was released on January 8 and the exam was scheduled to be held on April 19. However, due to COVID-19 pandemic the exam was postponed.

The application window for the NDA & NA Exam (II) will be open for approximately 20 days.

UPSC, today, released the notice for Indian Statistical Service Exam 2020. The Commission, however, will not be holding Indian Economic Service Exam this year since zero vacancies were reported for the said recruitment by the Ministry of Finance.