Uttar Pradesh Police Recruitment and Promotion Board (UPPRPB) is expected to announce the final result for Constable Recruitment announced in October 2018. 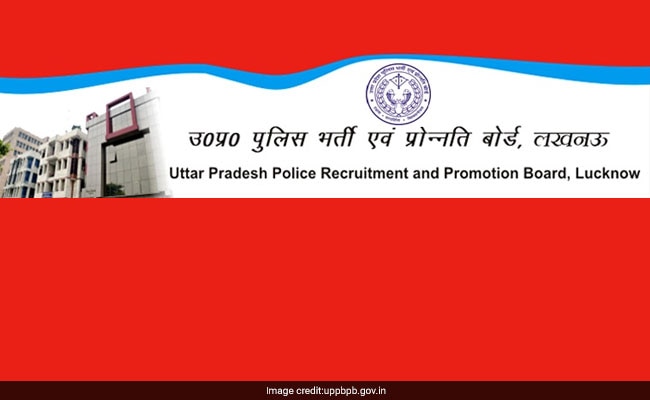 UPPRPB: UP Police Constable final result is expected soon on the official website

Uttar Pradesh Police Recruitment and Promotion Board (UPPRPB) is expected to announce the final result for Constable Recruitment announced in October 2018. Some reports suggest that the UP Police Constable result will be announced today by 4 pm on the official UPPRPB website.

Candidates who qualified in the written exam were later called for Document Verification, and Physical Standard Test (PST). Candidates were then called for Physical Efficiency Test (PET). PET process was held until last month.

PET was the last stage of selection. Candidates who qualify in the Physical Efficiency Test (PET) will be included in the merit list based on the marks scored by them in the written exam. The merit list will be prepared keeping the reservation rules in mind.

The list of selected candidates will be released on the UPPRPB website. In case there's a tie between two candidates, preference will be given to candidates with a DOEACC/NIELIT certificate in Computer, or have worked in provincial army for minimum two years, or has a NCC 'B' certificate.