Tamil Nadu Teachers Recruitment Board (TN TRB) has released the annual exam calendar for the year 2020-2021. 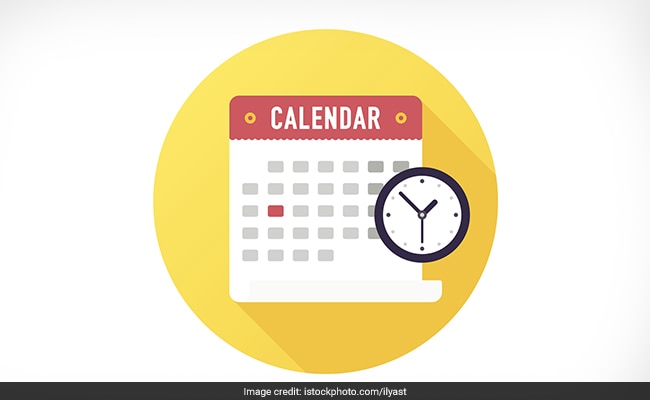 Tamil Nadu Teachers Recruitment Board (TN TRB) has released the annual exam calendar for the year 2020-2021. Apart from the recruitment which will be announced this year, the Board has also announced examination dates for recruitment announced in 2019 and are not complete yet.

The Board had announced 97 vacancies for Block Educational Officer (BEO) in 2019. The examination for the recruitment of BEO will be held on February 15 and February 16, 2020 (tentatively).

Another recruitment announced in 2019 was 1,060 vacancies announced for the post of Lecturer in Government Polytechnic colleges. The examination for lecturer vacancy will be held tentatively on May 2 and May 3, 2020.

The notification for Tamil Nadu Teacher Eligibility Test (TN TET) will be released on May 4, 2020 and the exam will tentatively be held on June 27 and June 28, 2020.