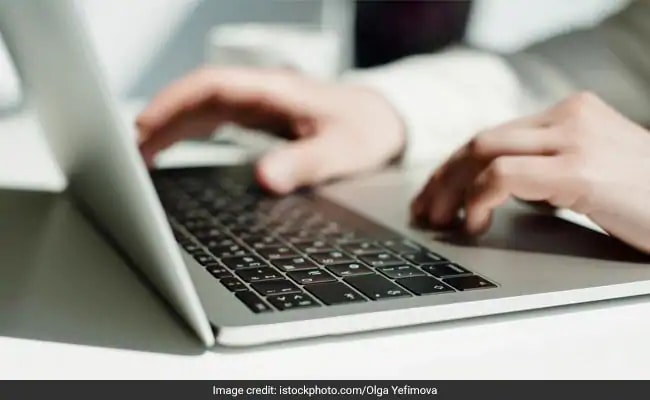 The Commission has uploaded final marks only for those candidates who were selected after Tier III of SSC CGL 2017 exam.

Candidates can check their final marks from the official website of the Commission. The link to login and view final marks is provided at the end of the notice announcing release of final marks.

The stay by the apex court was vacated on May 9, 2019 and immediately after the order was vacated, the Commission declared the list of qualified candidates of CGLE 2017 for Document Verification / Skill Test.

Not much later, '#GiveCGL17Result' began trending on Twitter, with candidates demanding that result be declared soon. Commission, had then, released a notice explaining that it takes about 3-4 months' time to evaluate the skill test and prepare the result.