The revised RRB ALP results are expected to be released on the official websites of 21 Boards like RRB Patna, RRB Kolkata and RRB Chandigarh.

After a section of media published rumours about RRB ALP revised result saying it has been published, an official confirmed to NDTV that the results have not been released and it will take time. On Thursday evening, a portal started publishing various stories saying the revised results of one of the biggest recruitment exam undertaken by Railway Recruitment Board, the official hiring agency of Indian Railways, have been released on the official websites.

"We had earlier released the RRB ALP and Technician first stage results on November 2, 2018. Later, after we received some complaints on the final answer keys, the Board has decided to examine all such issues afresh. The process is still on," the official told NDTV.

When asked about the timing of the results declaration, the official said: "It'll take time".

The revised RRB ALP results are expected to be released on the official websites of 21 Boards like RRB Patna, RRB Kolkata and RRB Chandigarh.

After the ongoing review of the complaints on the RRB decisions on answer keys, according to an earlier RRB statement, RRB ALP final keys along with the revised scores will be published again.

RRBs in the beginning of this year notified 26,502 vacancies for the posts of Assistant Loco Pilot (ALP) and Technicians which was later increased to 64,371. 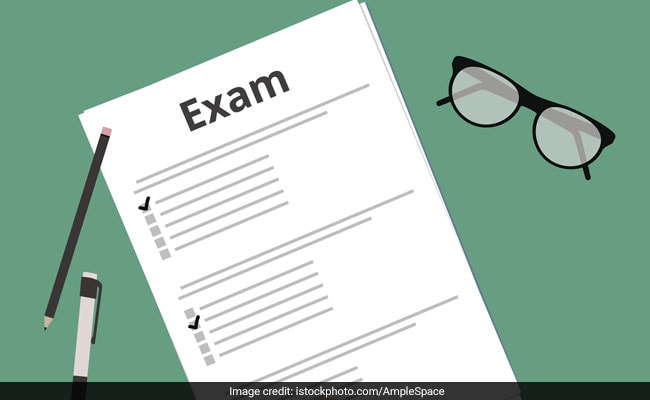 The examinations were held online in 440 centres spread over the country.

The Railways has scheduled the second stage Computer Based-Test of this recruitment from December 24, 2018.

Along with this, the RRBs are currently engaged in another massive recruitment drive of more than 60 thousand Group D jobs, of which the examinations are underway in various parts of the country.

RRB ALP Result 2018: Don't Believe The Rumours, Revised Results Are Not Out Yet