Today is the last date to raise objections against the provisional answer key of RRB ALP, technician exam. 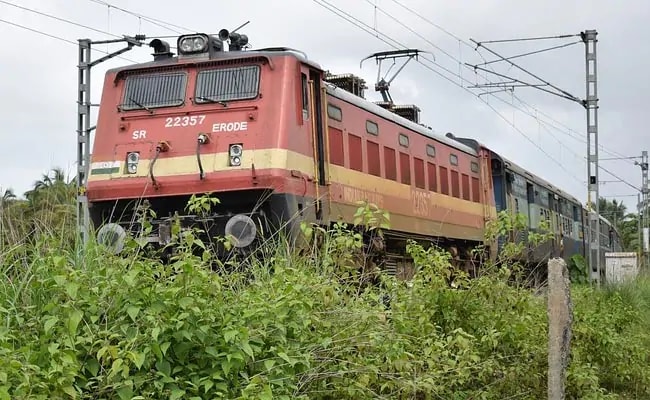 Candidates can submit the objections till 11.55 pm today.

For the RRB ALP, technician answer keys, candidates can submit the objections till 11.55 pm today. The objection tracker link will be available at the official websites of RRBs. Indian Railway had allowed candidates, since 4 days, to check the provisional answer key and submit challenges, if any. Click here for official websites of RRBs. After considering the objections raised by the candidates against the answer key, RRBs are likely to release a final answer key or else the RRB ALP, technician first CBT can be expected. 'Answers are based on Provisional Answer Keys. Answer may change in the Answer Keys Finalized after Objection Management. Evaluation will be done on Final Answer Key,' reads the notice.