Railway Recruitment Board has released the e-call letter for Computer-Based Test (CBT) for ALP and Technician recruitment scheduled on September 4, 2018. 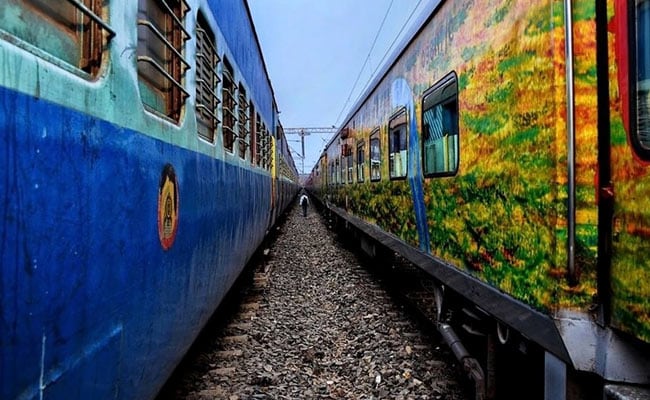 Railway Recruitment Board has released the e-call letter for Computer-Based Test (CBT) for ALP and Technician recruitment scheduled on September 4, 2018. As notified by RRB earlier, the admit cards for each scheduled day would be released 4 days prior to the exam. The admit cards have also been released on the Regional RRB websites and each candidate can download their admit card from the respective RRB where they applied to.

RRBs have been conducting ALP Computer Based Tests (CBT) for more about 47 lakh candidates who have applied 64 thousand posts of Assistant Loco Pilots (ALP) and various categories of technicians (i.e. Group'C' posts) since August 9 and the last schedule for the exam is on September 4, 2018.

Candidates whose exam is on September 4, 2018 can download their admit cards directly from this link.

Step two: Enter your registration number generated at the time of applying for the exam.

Step three: Enter your date of birth as entered in the application form.

Candidates can also practice for the exam using the mock link provided on the official RRB websites.