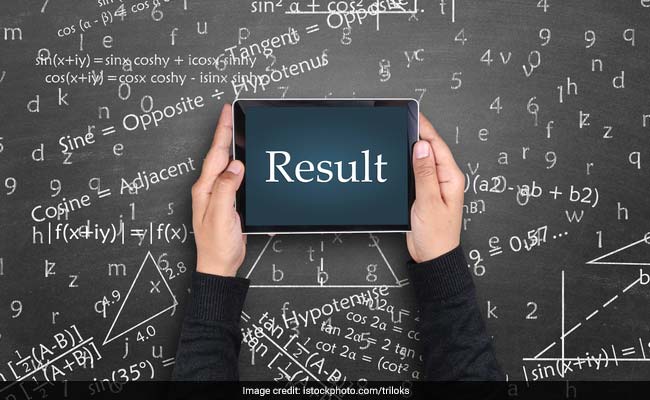 The results have been released district-wise.

The results can be accessed from the links given here:

Download admit card for PST/PET of Rajasthan Police Constable Recruitment after logging in to this link: Click here