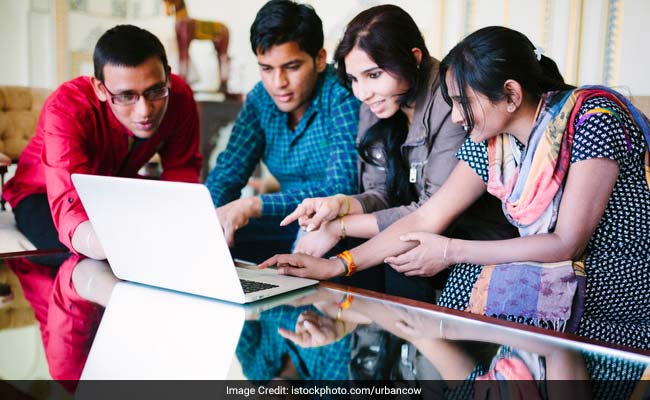 The trade test would be practical based & technical in nature commensurate with the job profile. It will carry a total of 40 marks.

Candidates should note that the result has been released roll number wise, in order to make it easy for them to look for respective roll numbers. The result list also has the registration number of the candidates alongside the roll number.

How to check IB JIO/Technical Exam Result?
The official notification states that, "The final selection is based on combined performance in the written examination and trade test which is further subject to satisfactory completion of C & A verification followed by medical examination. "

Promoted
Listen to the latest songs, only on JioSaavn.com
Online applications were invited from Indian Nationals for direct recruitment to the post of Junior
Intelligence Officer Grade-II (Technical in the Intelligence Bureau, (Ministry of Home Affairs), Government of India in the year 2016. The recruitment process is being held for selecting candidates against 320 vacancies Junior Intelligence Officer Grade-II (Technical) posts. The IB JIO written exam comprised of both objective type and descriptive type question paper.