New Delhi: Institute of Banking Personnel Selection (IBPS) has held the IBPS RRB PO Mains 2017 bank recruitment exam today and according to the feedbacks from the candidates and the portals, the exam was moderate in its difficulty level. Overall, according to bankersadda.com, the exam was of a Moderate- Difficult Level level. It also said the the level of Numerical Ability and Reasonining papers were surprising to many students, and General Awareness and Computers papers were a sigh of relief. 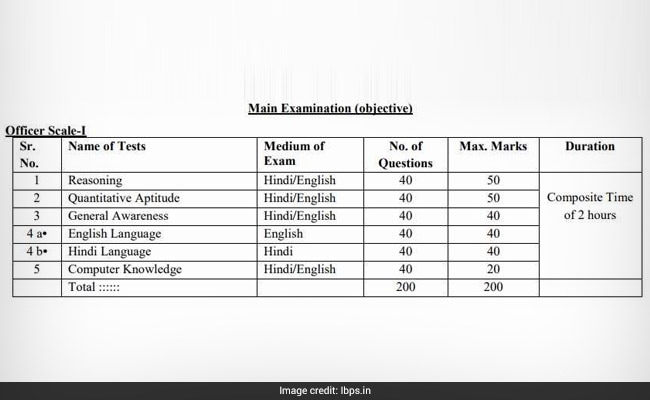 Bankersadda.com analysed the whole sections from the IBPS RRB PO Mains exam which was conducted today with this:

According to bankersadda.com, the pattern of English Language section was completely changed.

For Officer Scale II and III, IBPS conducts a single exam. Candidates who qualify for the single exam are called for an interview.

Promoted
Listen to the latest songs, only on JioSaavn.com
In case of recruitment for Office Assistant (Multipurpose), the selection process involves preliminary exam and main exam. Candidates are selected as per the vacancies available with the RRBs.