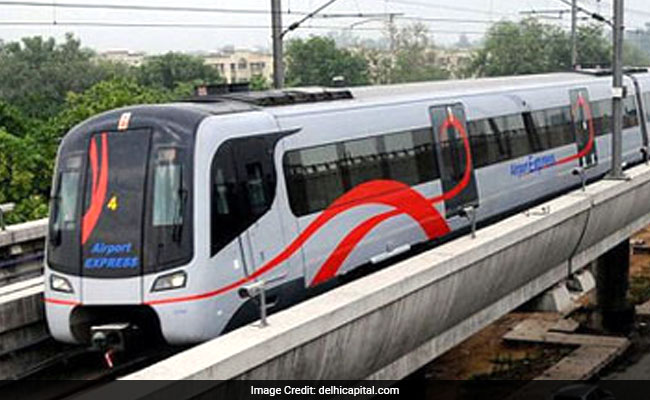 New Delhi: Delhi Metro Rail Corporation Limited has released the GD/ interview list for recruitment to the post of Assistant Manager- Electrical, Signal & Telecom and Civil. The interview has been scheduled for April 2017. Candidates have been selected on the basis of their performance in the written test held on27 November 2016. It should be noted that the interview list has been released against the vacancy notification no Advt No. DMRC/OM/HR/I/2016. More about can be found below.

Candidates are advised to attend GD/ Interview on designated dates only.

"The candidates must bring all the certificates etc. in original, with one set of attested copies in support of age, educational qualification, as mentioned in recruitment notification no. ADVT No. DMRC/OM/HR/I/2016 published in Employment News dated 24th September, 2016, by the time of GD/Interview", mentions the official notification.