The Central Board of Secondary Education (CBSE) has declared the result of the exam held for recruitment to Junior Hindi Translator, Accountant and Junior Accountant posts. 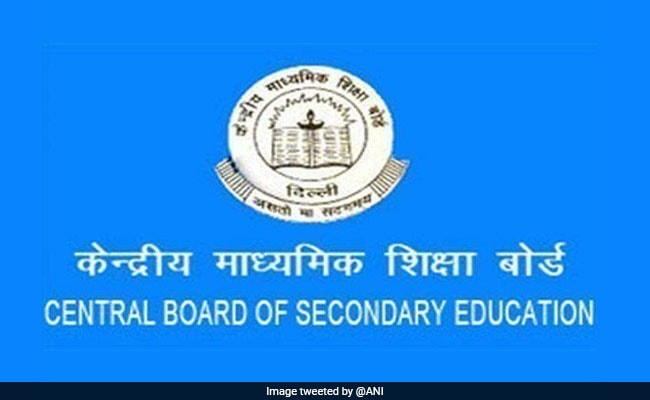 CBSE had notified the recruitment in November, 2019.

The Central Board of Secondary Education (CBSE) has declared the result of the exam held for recruitment to Junior Hindi Translator, Accountant and Junior Accountant posts. The exam was held on January 29. Candidates who have qualified the exam will be called for verification of their documents on October 21 at CBSE headquarters, Preet Vihar in three sessions.

"The candidates are advised to download the attestation form which will be made available on the CBSE website and bring in the duly filled triplicate copies of the same along with the three set of self-attested photocopies of the documents on the day of document verification," the CBSE has notified.

The board has also notified that it will upload the marks of all the candidates who had appeared for the exam in January. "Candidates can login on CBSE website to check their score card in the computer based test for the applied posts," it has also said in the notification.

The recruitment was notified in November, 2019 and CBSE had announced to fill 33 vacancies.