Eleven nominations were found invalid during the scrutiny of papers yesterday, Officials said 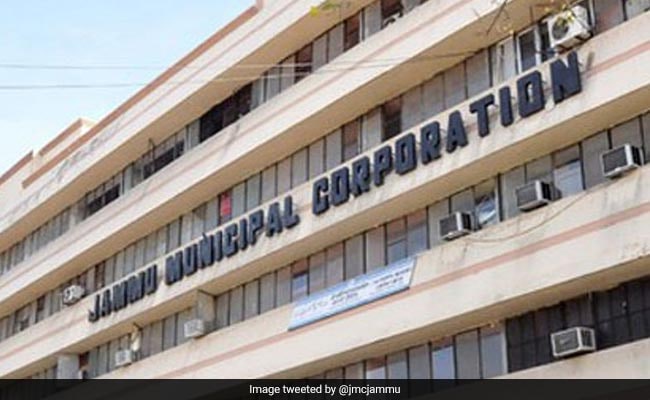 The nomination of 1,103 candidates have been found valid for the first phase of municipal and urban local bodies polls in Jammu region, officials said Thursday.

The officials further said that 155 candidates from national parties have filed nomination papers while 21 are from state parties and 400 are independent candidates.

For seven municipal committees in Jammu district, 327 candidates, including 238 males and 89 females, have filed nominations for the first phase of the elections and their nominations have been found valid, they said.

Rest of the nominations have been found valid in various municipal committees in other districts of Jammu region.