With Focus On Health, Green Tech, NRI Plans To Invest Billions In India

Bhupendra Kumar Modi's Smart Group has planned a spread out $1 billion each for a MODICITI, a yoga centre and a Solar City, which are being developed in phases over the next three to five years. 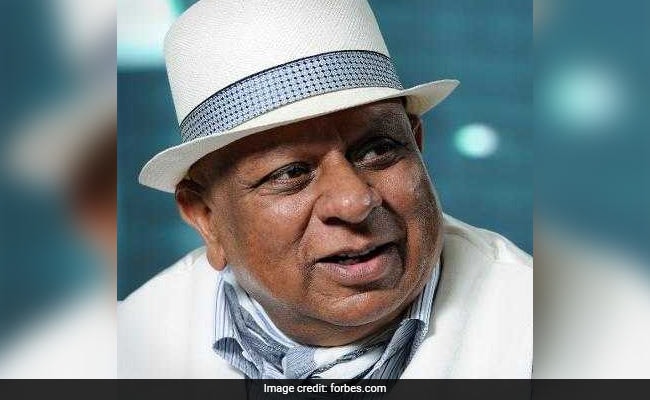 New Delhi/ Singapore: Bhupendra Kumar Modi, a Singapore-based NRI is planning to implement projects worth $2 billion in India, focusing on green initiatives such as electric vehicles (EVs) and healthcare centre.

Mr Modi is a Singapore citizen with global business network and an experience spanning four decades. He is a recognised pioneer in the areas of office automation, telecom, healthcare, electric vehicles, global citizenship and omniscience.

"We are doing Conscious Capitalism (that is to) do business which is good for the society," said Mr Modi.

"Ultimately, it is health area. We feel that one of the biggest problem for health is the pollution part," Mr Modi added, underlining his focus on a hospital-healthcare-healthy living and the EVs in India.

These developments are follow up to Mr Modi's initiatives which began out of Singapore in 2013.

Mr Modi's Smart Group has planned a spread out $1 billion each for a MODICITI, a yoga centre and a Solar City, which are being developed in phases over the next three to five years.

The MODICITI at Delhi's Saket estate will have a 1,400-bed hospital as well as research centre and a stem cell laboratory. Currently, a 300-bed hospital is already in operation. This project is based on the Singapore's Health City Novena.

The group is also investing in a Yoga City at Rishikesh, the yoga capital in the Himalayas.

"We are building a centre there as a base for yoga worldwide," he said, adding that Yoga exercises will have to be adopted to suit various age groups.

Promoted
Listen to the latest songs, only on JioSaavn.com
Mr Modi's business achievements have earned him several accolades - the most recent being by Channel News Asia in 2015. He is also a regular feature of the prestigious Forbes billionaire list. He was also felicitated as 'Ambassador for Peace' by the Universal Peace Federation (a UN affiliated NGO).