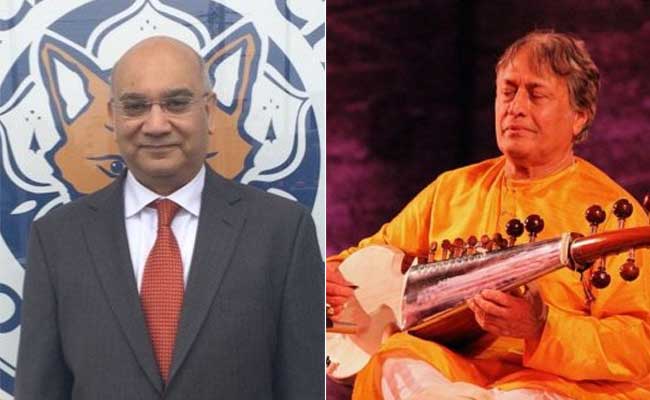 "I am astonished at this news. Amjad Ali Khan is one of India's greatest living artists and I cannot believe that his visa has been refused. I have today written to the Home Office and asked for an explanation and for a reversal of the decision," said Vaz, the longest serving Indian-origin MP and Chairman of the House of Commons Home Affairs Select Committee.

"Relations between the UK and India can be severely damaged by this kind of action. I hope that this sorry state of affairs can be brought to a swift conclusion and I look forward to seeing Khan in the UK," Vaz said in his statement.

Khan, 70, who was to perform at the Royal Festival Hall next month, had yesterday said that he was "shocked and appalled" at the rejection of his visa application.

Performing almost every year in #UK since the early 70s. Upset to have my visa rejected @HCI_London@MEAIndia@UKinIndia@SushmaSwaraj