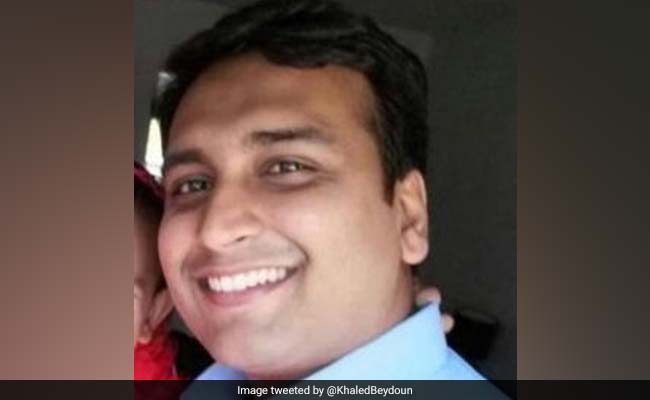 Farhaj Ahmed's family was expecting to hear some good news since reports of the nine missing Indians.

Farhaj Ahsan, one of the Indian-origin people shot in the New Zealand mosque massacre, has died, his family in Hyderabad confirmed. Mr Ahsan, a person of Indian origin (PIO), was among the 50 people killed in the twin shootings at two mosques in Christchurch.

He was reportedly among the nine Indians missing after the attack which is believed to be one of the deadliest in New Zealand. "It is with a heavy heart that I have to inform that Farhaj Ahsan, one of the two Hyderabadi #ChristChurch victims has passed away. He's left behind his parents, spouse & children" said Asaduddin Owaisi, chief of All India Majlis-e-Ittehadul Muslimeen in a tweet.

"I request everyone to pray for Farhaj & his family, as they deal with this great difficulty," he said.

Since reports of the nine missing Indians, Farhaj's family was expecting to hear some good news.

"We have received information that my brother was killed in the attack," his elder brother Kashif Ahsan told news agency IANS.

His father, Mohammed Sayeeduddin, was unaware of the attack. He phoned his son on Friday but couldn't reach him. Finally, he called Farhaj's wife who told him of the shooting. 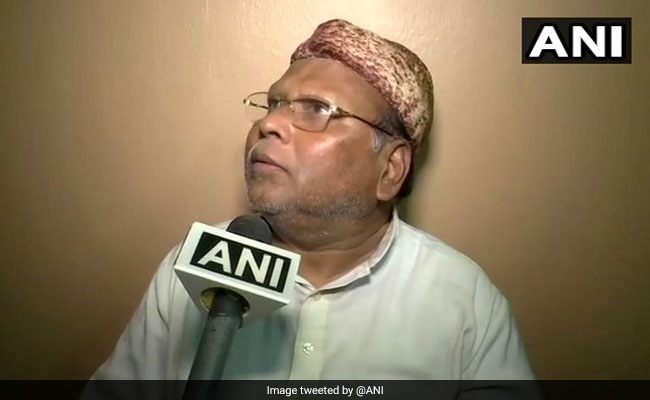 Another woman from Kerala, identified as Ancy Ali, 25, was the other Indian killed in the attack. Ancy was a post-graduate student, living there in Christchurch with her husband.

"Deeply shocked to learn that a Keralite is among the victims of Christchurch(New Zealand) terror attack. We are following up with the embassy through Norka Roots. Our thoughts are with the affected family" Kerala Chief Minister Pinarayi Vijayan said.

Another man from Hyderabad, Ahmed Jehangir, was critically injured in the shooting at Al Noor mosque and was admitted to a hospital. Ahmed underwent a surgery after he was injured in the terror attack, and is recovering.

Australian born Brenton Tarrant, 28, the gunman behind the attack has been described as a terrorist by New Zealand Prime Minister Jacinda Arden. His two targets were Al Noor mosque where 41 people were killed, and a smaller mosque in Linwood where seven more died. One person died of injuries in the hospital. The gunman also published a racist manifesto on Twitter before the attack which he later livestreamed.