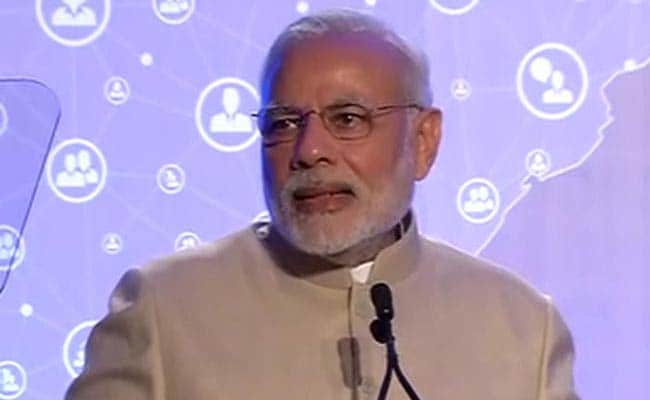 London: A group of Indian-origin British MPs today pledged to donate the pay rise they will receive next month towards a major event to be held by Indian community for Prime Minister Narendra Modi at the iconic Wembley Stadium in London.

They were also joined by colleague Steve Pound, a member of the Indo-British All Party Parliamentary Group.

"The Modi event at Wembley is a defining moment for the British-Indian community. I wish it was taking place in Leicester, which has the largest Indian community of any city outside India, but you cannot have everything," said Mr Vaz, MP from Leicester East.

"The organisers have done a terrific job and we should all help. I am happy to donate my pay rise for the month of November to help fund this event. I am so pleased that my colleagues matched my pledge," he said.

The reception at the world famous football stadium has been titled "Two Great Nations. One Glorious Future".

It will kick off with a specially produced cultural show featuring well-known British-Indian artists and the highlight will be Modi's keynote address to the Indian diaspora.

A massive fireworks display to mark the festival of Diwali is set to conclude the event.

Mr Vaz is also hoping to present PM Modi with an honorary degree from a British university.

"I have written to the Vice Chancellors of Leicester University and De Montfort University nominating Prime Minister Modi for an honorary degree. He deserves to be honoured in this way from the city that has such affection for him.

"David Cameron has worked immensely hard to improve relations between India and the UK. Although Prime Minister Modi has already visited France, the US and Germany, he has clearly saved the best for last,"Mr  Vaz added.

British MPs were given a 10 per cent pay hike, from 67,060 pounds to 74,000 pounds, by the Independent Parliamentary Standards Authority earlier this year.

Soon after the pay rise was approved by the independent watchdog, a number of MPs had declared that they would give that rise to charity.

Over 70,000 people are expected to turn out at the invitation-only event being organised by the not-for-profit Europe India Forum (EIF) at London's Wembley Stadium.