Anushka Sharma and cricketer Virat Kohli, who are rumoured to be dating, were the stars at Sagarika Ghatge and Zaheer Khan's engagement ceremony in Mumbai on Tuesday Anushka Sharma and Virat Kohli photographed at the ceremony

New Delhi: Actress Anushka Sharma and cricketer Virat Kohli, who are rumoured to be dating, were the stars at Zaheer Khan and Sagarika Ghatge's engagement ceremony in Mumbai on Tuesday evening. Anushka and Virat arrived hand-in-hand for the ceremony. The Phillauri actress was dressed in black while Virat complemented her in white shirt and black trouser. Anushka and Virat were showstoppers at Yuvraj Singh and Hazel Keech's wedding reception last year. Meanwhile, Zaheer Khan and Sagarika Ghatge, who announced their engagement on social media last month, officially exchanged rings in a grand ceremony. Besides Anushka and Virat, Sachin Tendulkar and wife Anjali, Yuvraj Singh, Raveena Tandon and Anil Thadani, cricketer Rohit Sharma and wife Ritika, Mandira Bedi, Prachi Desai, attended the ceremony.

Here's how Anushka and Virat entered the venue. 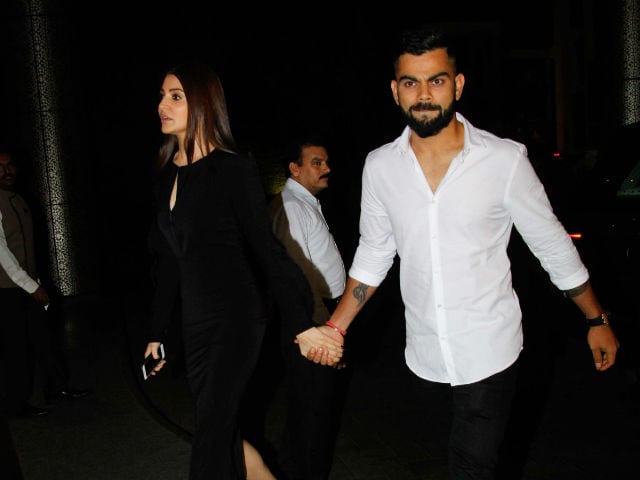 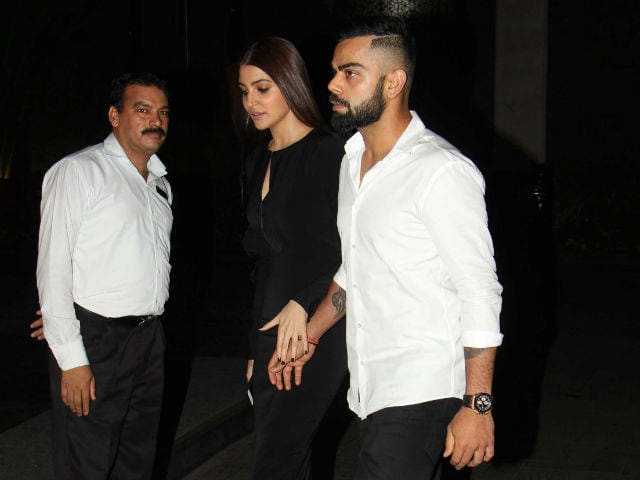 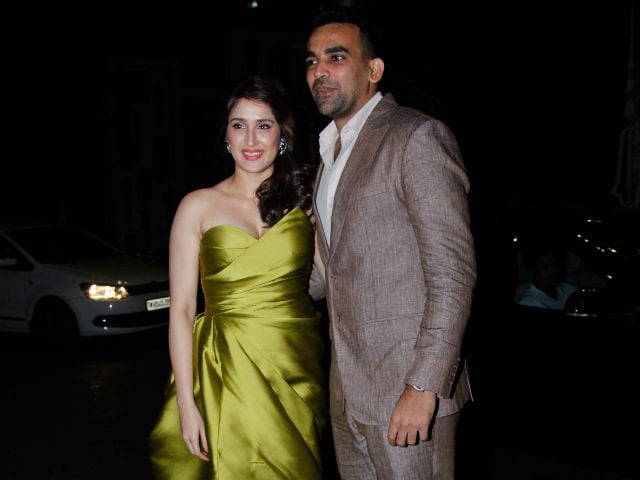 Zaheer Khan and Sagarika Ghatge announced their engagement in April Zaheer Khan and Sagarika Ghatge photographed at their engagement ceremony

Check out how Zaheer and Sagarika announced their engagement.

Promoted
Listen to the latest songs, only on JioSaavn.com
"Zak secretly planned our engagement for days; and I honestly had no clue. I had no idea that he had picked up such a pretty ring for me. I can't describe that moment and it will forever remain as something very special between us. We are really blessed," Sagarika told The Times Of India after their engagement.

Inside Zaheer and Sagarika's engagement ceremony. 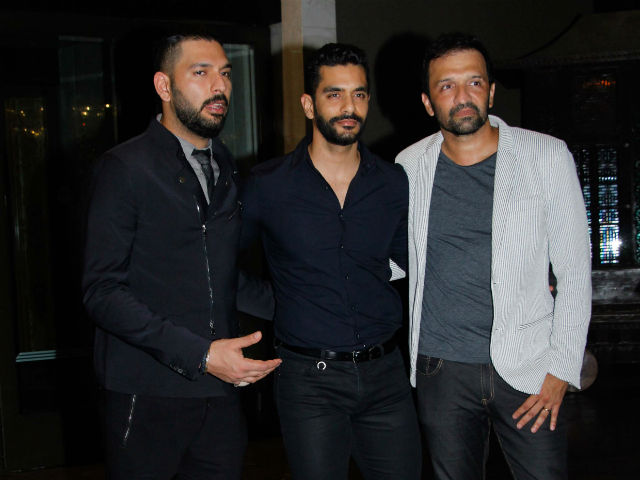 Yuvraj Singh and Angad Bedi posed for the cameras 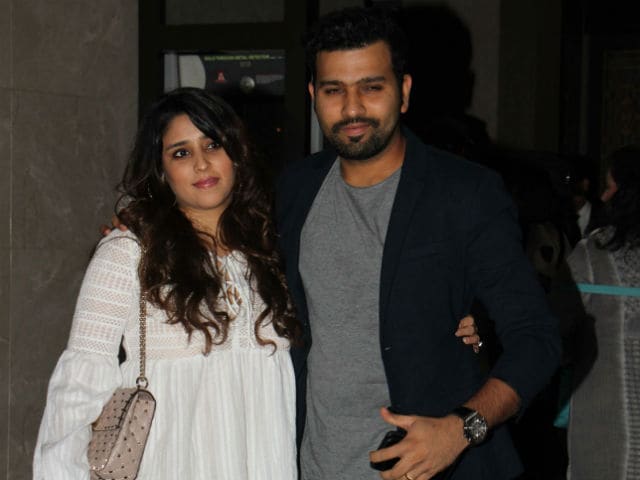 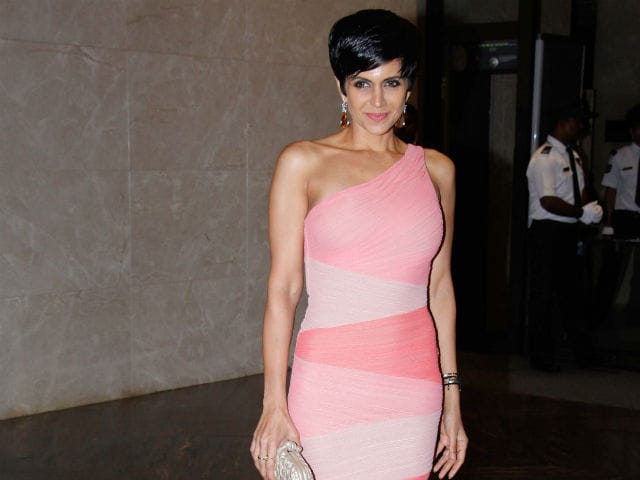 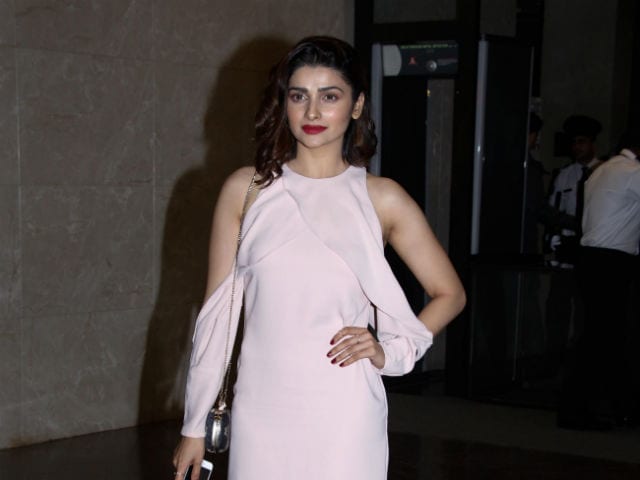 Prachi Desai smiled for the cameras

Anushka and Virat too posed for the cameras while leaving the venue. 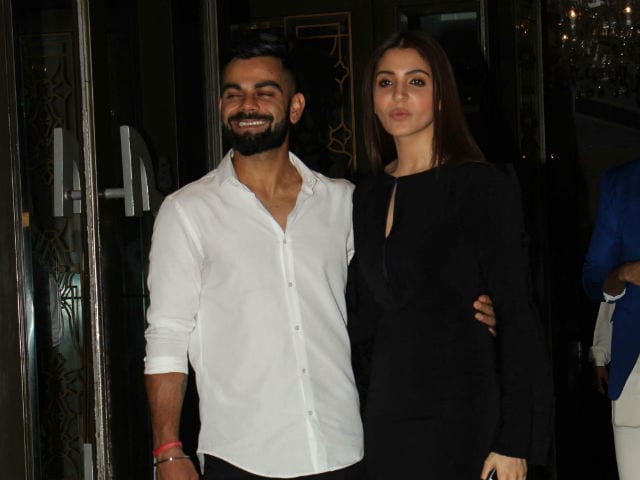 Anushka Sharma and Virat Kohli have been dating since 2013 and briefly parted ways in 2015. Earlier in April, the actress visited Virat while he was recuperating from a shoulder injury and this month.