"Our teams will definitely be in touch with the Vidarbha Economic Development Council (VEDC) members..." Tata Sons chairman N Chandrasekaran said in a letter 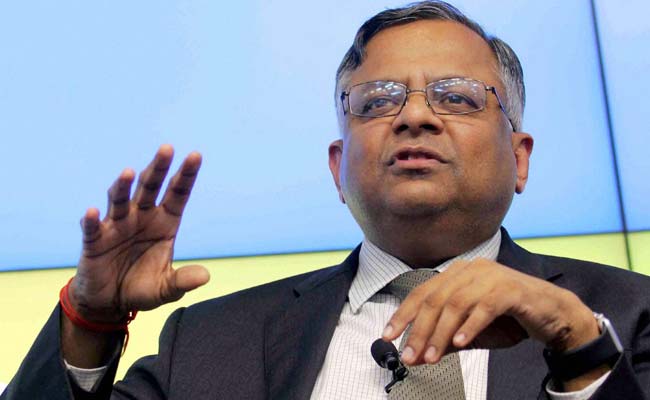 "Our teams will definitely be in touch with the Vidarbha Economic Development Council (VEDC) members as we evaluate new investments opportunities across the (Tata) Group," Chandrasekaran wrote to Gadkari on October 19.

This was in response to a letter from Gadkari to him written on October 7, which was made public on October 29, following Maharashtra losing out on one more mega project to neighbouring Gujarat.

Gadkari had said that Tata group companies engaged in businesses like steel, auto, consumer products, IT services, aviation can choose to invest in Nagpur, citing strengths like infrastructure, land availability and connectivity in his home city.

Gadkari said there is over 3,000 acres of land in the Multi-modal International Hub Airport at Nagpur (MIHAN) SEZ and non-SEZ area, and added that already, a lot of companies have set base in the vicinity.

Chandrasekaran replied saying he has gone through the information in the letter about the various business opportunities in Nagpur for the Tata Group and also noted the availability of both SEZ and non-SEZ land.

Gadkari had written the letter following his meeting with VEDC and introduced it as a think-tank which will be keen to meet representatives of the Tata Group.