"Why Would You Be IAS Officers If You Had Ability To...": Nitin Gadkari 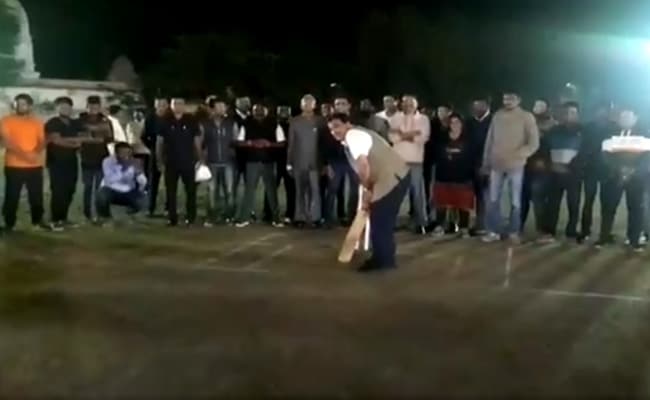 Union Minister Nitin Gadkari was addressing an event in Nagpur

Union Minister Nitin Gadkari on Sunday asserted that people should work in an area where they held potential. Mr Gadkari, the Lok Sabha MP from Nagpur, also emphasised the need for "a positive mindset and decision-making power" in the government.

"A day before yesterday, I was in the highest forum, where they were saying that they will start this and that. I told them why would you start? If you had that potential then why were you working here as an IAS officer?" Mr Gadkari said at an event in Nagpur in Maharashtra.

"You should have started a big business. You should help those who can do it. We are the facilitators. You shall not be involved in it," the Union Minister added.

"I will tell you the truth, this time I want to allocate projects of at least Rs 5 lakh crore in the infrastructure sector. There is no dearth of money but (we) lack the potential to have decision-making power in government due to kind of mindset and negative attitude that works in the government," he said.

Later in the day the Union Minister played cricket at a ground in Chatrapati Nagar. He also visited other grounds to show his support to players under the government's ''Khasdar Krida Mahotsav'' scheme.

"In Nagpur, under the Krida Mahotsav, I cheered for the players by visiting various grounds in the city. In Chhatrapati Nagar, I could not stop myself from playing with the youth on the ground," Gadkari tweeted.