Why Aamir Khan Hasn't Made A Flop Film Since 2000's Mela

Aamir Khan said: "What I am today is not just the result of my successes but also because of my failures. They taught me the most" 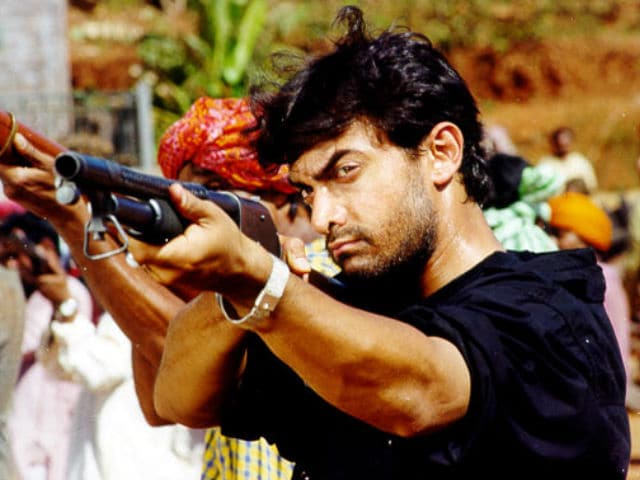 New Delhi: Aamir Khan's films have not flopped after 2000's box office debacle Mela because the 52-year-old actor said that he 'learned from his mistakes,' reports news agency PTI. After Mela, he starred in Ketan Mehta-directed Mangal Pandey: The Rising, which did below average business but technically didn't tank. In the last 17 years, Aamir Khan made films like Lagaan, Taare Zameen Par, Ghajini, 3 idiots, Dhoom: 3, PK and the latest Dangal - all of which performed exceptionally well. "It is now 27 years that I have been acting and very early in my career, I went through a phase that was a huge learning experience for me. The level of input that I have been putting has been the same right through but I made mistakes," Aamir told PTI.

"So, what I am today is not just the result of my successes but also because of my failures. They taught me the most. That's why I have been able to build my career the way I have," he said.

Aamir Khan's Dangal released in China a month ago and has collected Rs 1,000 crore in the country. Aamir Khan says that he's surprised and added: "Why an actor connects to an audience is difficult to articulate. It is a very intangible thing, you cannot really pin it down. But I would like to believe that it is my films and my good work that has connected me to the people whether it is India or anywhere else in the world."

Meanwhile, Aamir Khan is now all set to start filming Thug Of Hindostan, which reunites him with his Dhoom: 3 director Vijay Krishna Acharya, and co-star Katrina Kaif. The film also features Fatima Sana Shaikh, who played Aamir's onscreen daughter in Dangal. But Aamir Khan is most excited to work with Amitabh Bachchan with whom he's never collaborated before.

"It is an exciting script and above all, it is the first opportunity that I got to work with Mr Bachchan. I have always been a huge fan. It is really a great moment for me that I am finally getting to share the screen space with him," he told PTI.

Aamir Khan is currently in Malta where the film will go on floors from June 5.