What It Means To Be An Amitabh Bachchan Fan. Ranveer, Abhishek Explain

Amitabh Bachchan, 73, was awarded for defining and redefining superstardom at the NDTV Indian of the Year 2015 awards.

"I told him 'I am the seed you had sown several years ago,'" Ranveer said. He joked about making sequels to Big B's films: "Shahenshah 2, Toofan 2, Do Aur Do Paanch Do." 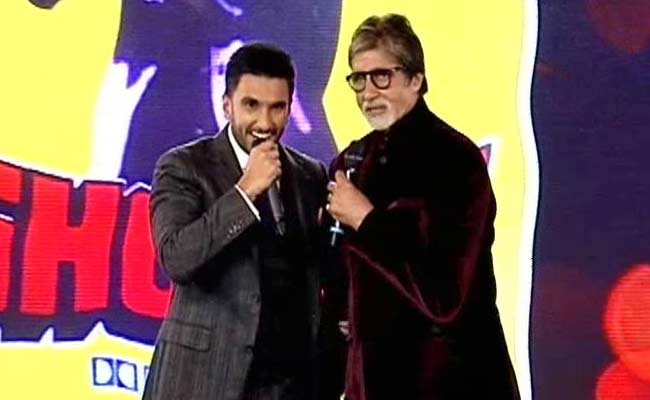 Amitabh Bachchan, 73, was awarded for defining and redefining superstardom. Industrialist Anand Mahindra, who presented him his award, said, "It is a misnomer. Lifetime achievement implies that his best work is behind him. Nothing could be further from the truth for this man."

Mr Bachchan was joined on stage by his wife Jaya, son Abhishek, daughter Shweta and son-in-law Nikhil Nanda. Abhishek Bachchan, an actor like his parents, said, "It's weird to be an inheritor in a  room full of start ups. He never wanted us to look at him as a superstar. For us, he has been the best father."

"He had the talent to be the best," added Jaya Bachchan.

Ranveer wasn't the only one who made a Big B confession on stage. Snapdeal founder Kunal Bahl said, "I am a huge fan. Each birthday, I dressed up as Shahenshah." 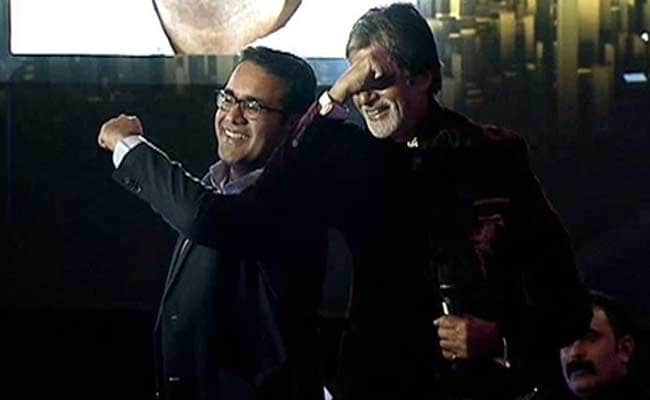