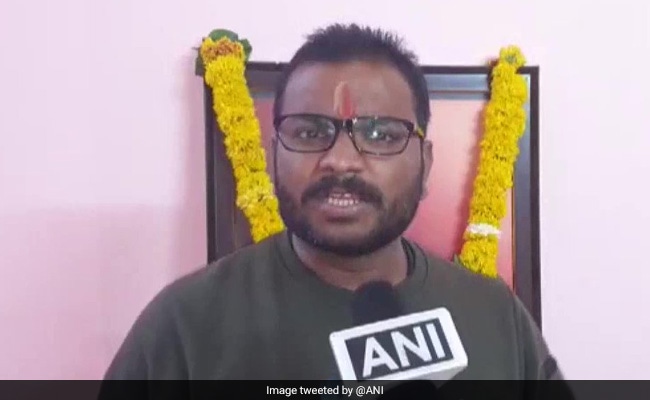 The Madhya Pradesh Public Service Commission (MPPSC) has landed in hot water after a question in an exam paper described the indigenous Bhil tribe - one of the largest tribal groups in the country - as "criminal-minded" and "immoral". The question provoked furious responses from both the opposition BJP and some members of the ruling Congress amid calls for action against those responsible. The MPPSC has termed the incident "unfortunate" and has insisted the question was not included with "malicious intent".

The offending question was spotted and highlighted by a BJP MLA who was appearing for the same examination. Ram Dangore, a MLA from Khandwa district, said the MPPSC had "disrespected" the Bhil community and demanded a case be filed under the SC/ST Act.

"Bhil community members are innocent... by portraying them in such a manner, MPPSC has disrespected them," Ram Dangore, who belongs to the community, said on Sunday, adding, "What is the Congress trying to do? Action should be taken against the person who set this paper".

Among those who criticised the government over this issue is Congress MLA Laxman Singh, who is the younger brother of former Chief Minister Digvijaya Singh. Declaring himself "hurt" by the comment, he called on Chief Minister Kamal Nath to express his regret in the state Assembly. 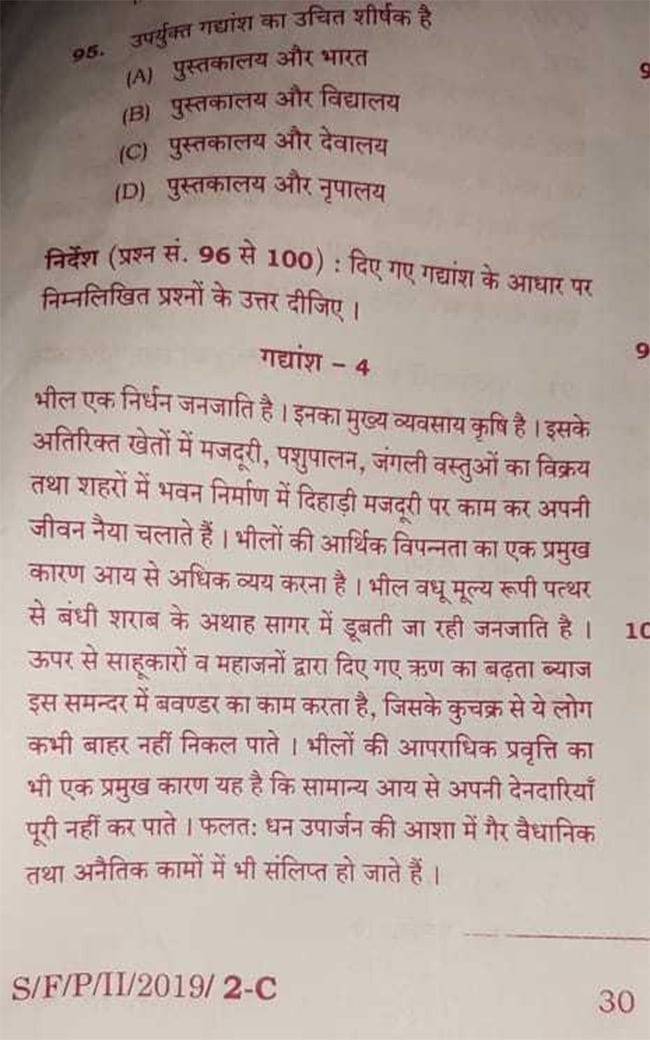 "This (the question) reflects the Congress government's thinking towards innocent tribals and it is highly derogatory for the entire tribal community," the BJP's Gopal Bhargava, who is Leader of the Opposition in the Assembly, was quoted by news agency PTI.

Senior MPPSC official Renu Pant has said a probe would find out how the "error" took place and said "correctional measures" would be taken.

"This is unfortunate. There was no ill-intention behind it. What prompted the error is being looked into... planning to take correctional measures to overcome the error," Pant told news agency PTI.

Ms Pant also said MPPSC officials who set questions papers were warned not to touch upon subjects that hurt the feeling of a class or community.