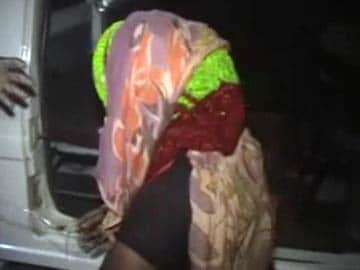 Suri, West Bengal: The tribal girl who was gang-raped on the orders of kangaroo court on January 21 at Subolpur village in Birbhum district today appeared in court to record her statement as a witness.

The girl appeared before Sub-divisional Judicial Magistrate Pijush Ghosh, Bolpur, to record her statement under CrPC 164.

The girl was taken to the court from Suri hospital where she was admitted after the shocking gang-rape which took place after she unable to pay a fine of Rs 25,000 for being in love with a man from a different community.

The girl, accompanied by her mother and hospital doctors and staff, reached the court at around 2:00 PM and was there for around three hours for the proceedings.

The girl was taken back to the hospital in the evening.

Promoted
Listen to the latest songs, only on JioSaavn.com
The 13 people, including the 'morol' (community head) Balai Murdy accused of the gang-rape were sent to police custody for 13 days on January 24.