These drones can penetrate up to 50 km behind enemy lines and create havoc, while drone operators can stay hidden safely 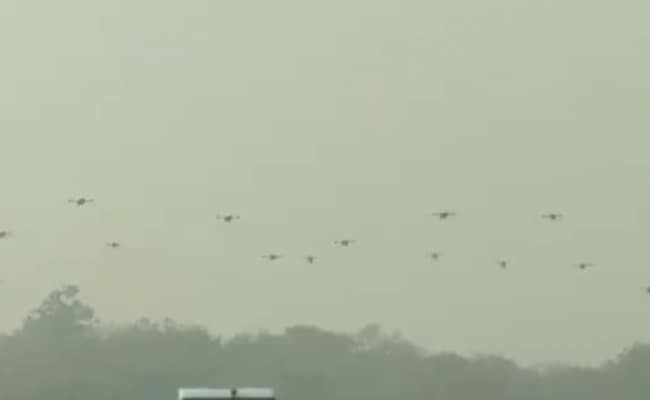 From afar, they look like a flock of birds. But on closer look, they make a hum that only a machine can make and fly in a neat formation. These are combat drones of the Indian Army that can swarm enemy forces and overwhelm their defences.

Over 15 such swarm drones of the army flew for the first time in public at the Army Day parade in Delhi. These drones can penetrate up to 50 km behind enemy lines and create havoc, while drone operators can stay hidden safely, the presenter at the parade said.

Swarm drones are seen as a potent weapon in future warfare. The US, China, Russia and a few European countries are in the process of developing the first elements of their swarm-drone strike packages.

The government strongly backs the drone development initiative as part of the Make in India programme, which encourages Indian defence manufacturers to focus on core research and development projects towards the next-generation requirements of India's armed forces. 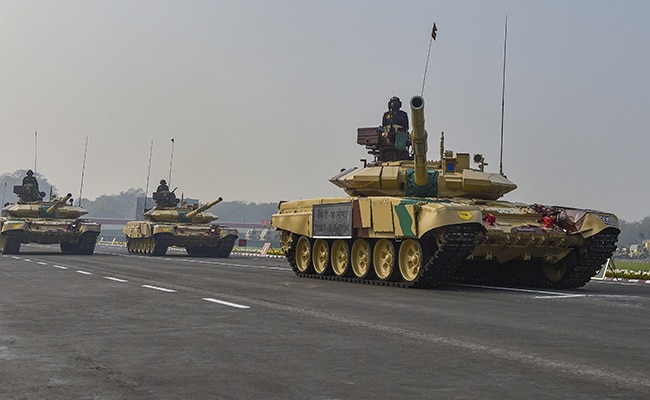 Multi-barrel rocket launchers and self-propelled anti-aircraft guns were other armoured elements that participated in the parade.

It was on January 15, 1949, that General (later Field Marshal) KM Cariappa was appointed as Commander in Chief of the Indian Army, and was also the first Indian to be appointed Commander In Chief. "Army Day is celebrated on this day. He adopted the slogan 'Jai Hind', which means 'Victory to India'," the Indian Army tweeted.