Aditya Alva, the son of former Karnataka minister Jeevaraj Alva, is accused in a case involving drugs allegedly being supplied to singers and actors in the Kannada film industry, also known as "Sandalwood". 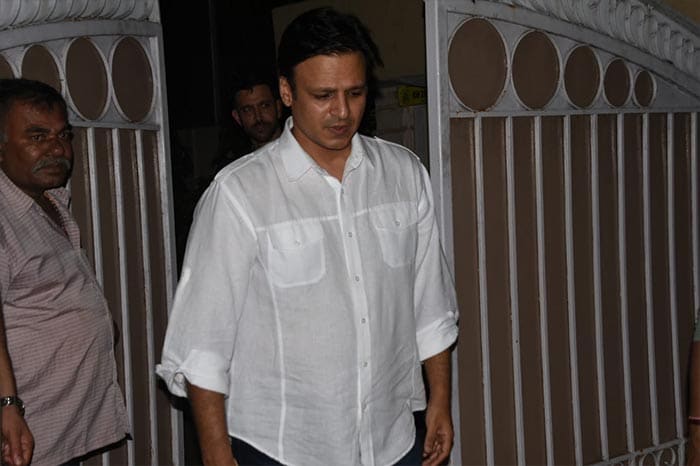 Vivek Oberoi's brother-in-law Aditya Alva is one of the key accused in the case.

Actor Vivek Oberoi's home in Mumbai was searched by the Bengaluru police today in connection with a drugs case allegedly involving his brother-in-law Aditya Alva.

"Aditya Alva is absconding. Vivek Oberoi is his relative and we got some information that Alva is there. So we wanted to check. So a court warrant was obtained and Crime Branch team has gone to his house in Mumbai," said Sandeep Patil, Joint Commissioner, Bengaluru police.

Aditya Alva, the son of former Karnataka minister Jeevaraj Alva, is accused in what has come to be known as the "Sandalwood drugs case". He has been missing since the police launched action in the case that involves drugs allegedly being supplied to singers and actors in the Kannada film industry, often called "Sandalwood".

The police have cracked down on the sale and use of drugs and also rave party organisers.

Kannada actors Ragini Dwivedi and Sanjjanaa Galrani are among 15 arrested in the case. Other names include rave party organiser Viren Khanna and realtor Rahul Thonse.

The Bengaluru scandal emerged even as allegations of drugs use in Bollywood, which popped up in the investigations into actor Sushant Singh Rajput's death in June, were being investigated by the Narcotics Control Bureau.